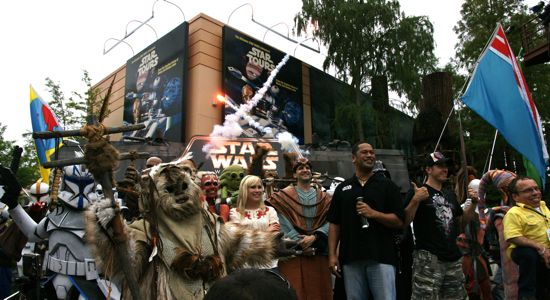 Jedis, Wookiees and Ewoks, oh my! Once again, the power of the Force and the magic of Disney combine this month and next for Star Wars Weekends, a sci-fi fan-fest inspired by the popular film saga. Every Friday, Saturday and Sunday from May 21 through June 13, 2010, Disney’s Hollywood Studios becomes the galaxy’s home for out-of-this-world characters including Sith, Bith, droids, bounty hunters, Twi’leks and Rodians. 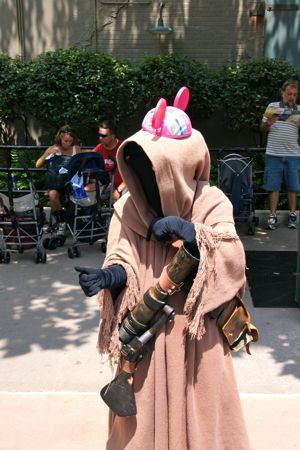 This year’s event will celebrate the 30th anniversary of “Star Wars: Episode V The Empire Strikes Back,” which first appeared in theaters May 21, 1980.

Below are videos of the most popular Star Wars Weekend events from the past two years, the hilarious Hyperspace Hoopla dance party and the Motorcade of Star Wars characters and celebrities, plus photos from last year’s event.

Who’s the favorite movie villain in every...