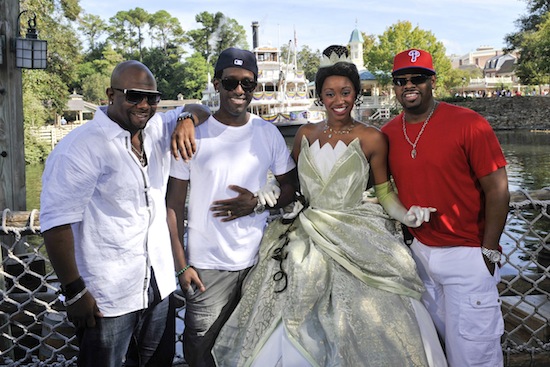 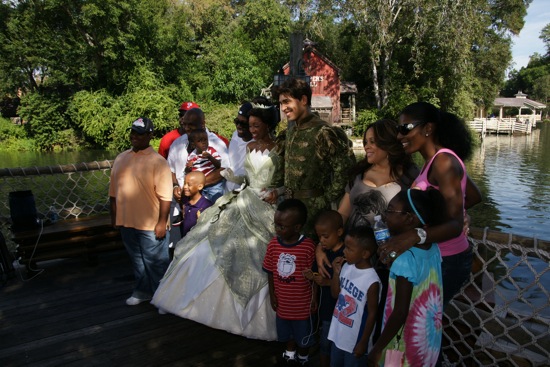 Sign up to attend the 2009 Disney Parks Christmas Day Parade

The Princess and the Vlog – ‘Jungle...