Stars in the Parks: Daniel Dae Kim and Lilo at Hollywood Studios 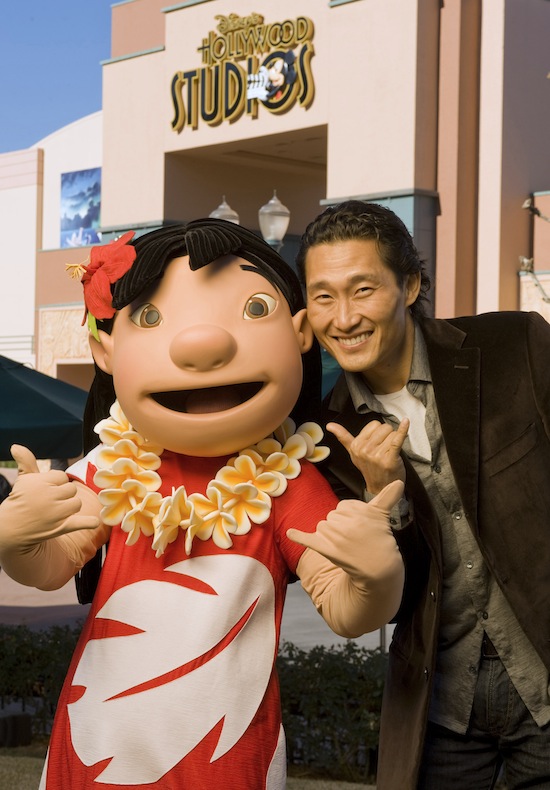 Actor Daniel Dae Kim, star of the ABC series Lost and currently starring on the new CBS series Hawaii Five-0, posed today with Lilo from Disney’s animated film Lilo and Stitch at Disney’s Hollywood Studios. Kim, who was born in South Korea and grew up in New York and Pennsylvania, currently lives in Hawaii.

Stars in the Parks: Tom Felton returns to the Wizarding World

‘Rick and Morty’ coming to Orlando with...