A new exhibit has opened into a “test and adjust” phase at Innoventions in Disney’s Epcot theme park. This new attraction depicts what happens to a typical Florida neighborhood during a hurricane via a computer-generated 3D film. Following the film, guests have the opportunity to make choices on how to build and prepare a house for a large storm, including what style of roof and whether or not to leave the windows open or closed during the storm.

Here are a few photos of the exhibit: 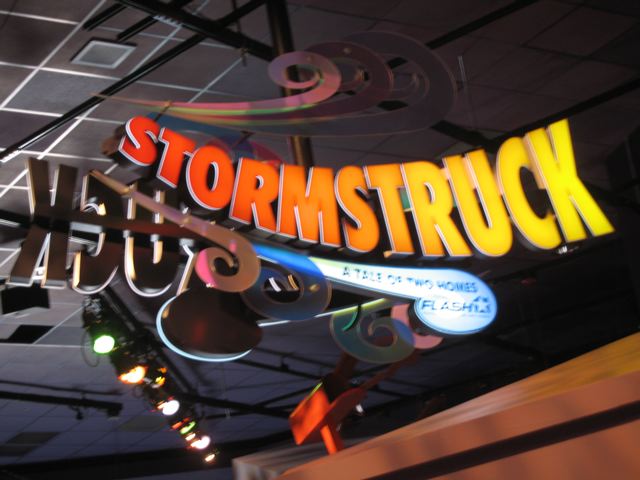 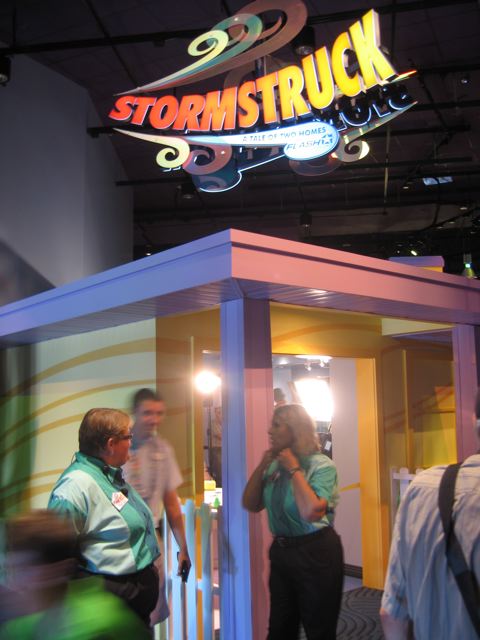 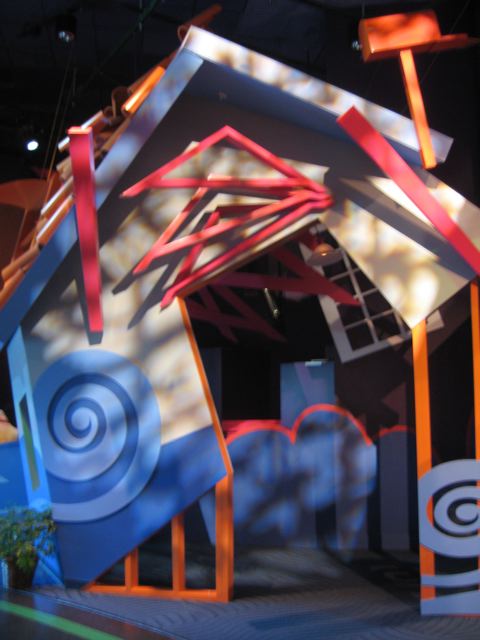 This wild house is the entrance to StormStruck. 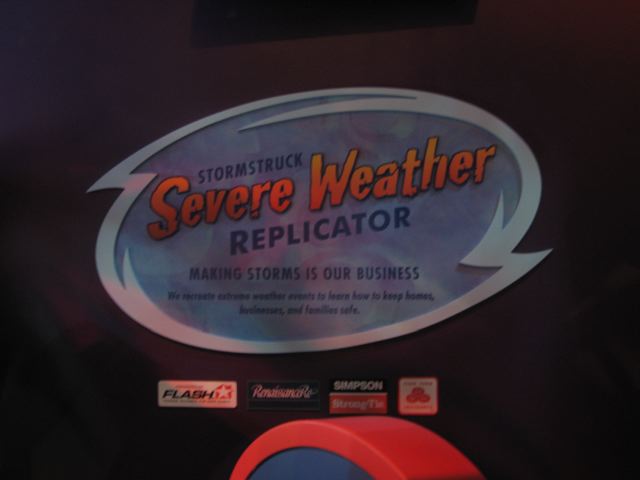 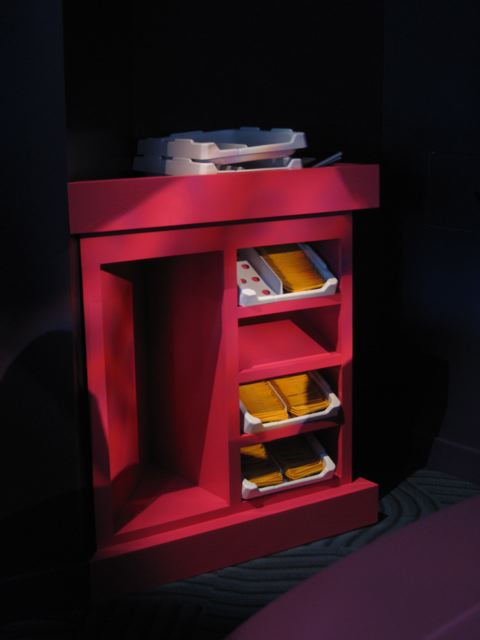 3D glasses are provided for every guest. 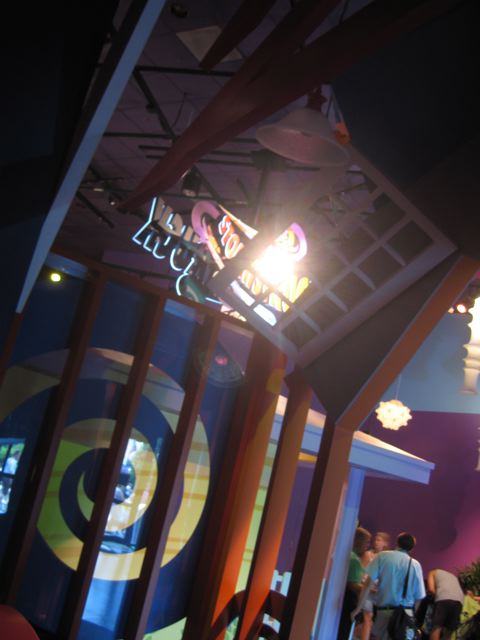 A light flickers outside the entrance. 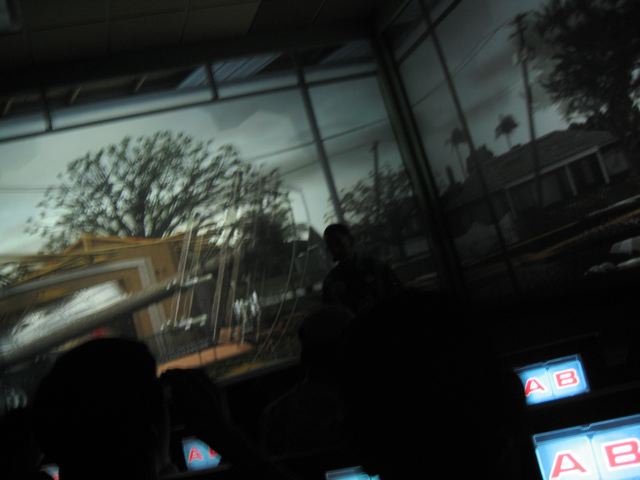 Guests look out “windows” of a house into the surrounding neighborhood. The 3D projections, along with surrounding sounds and a few in-theater effects provide a realistic view of what goes on during a hurricane. 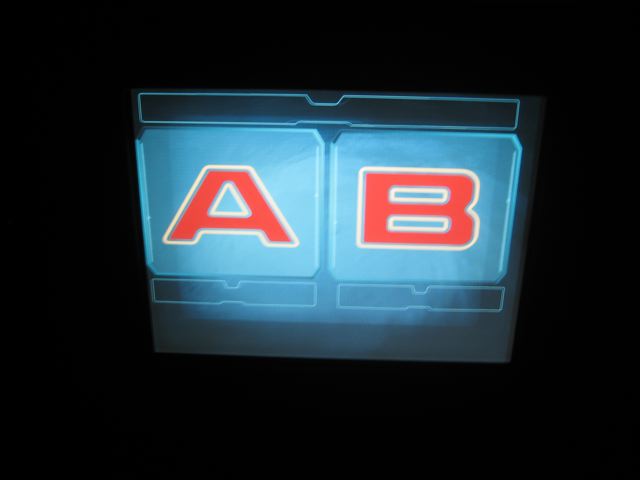 Following the storm, guests make choices via two buttons underneath LCD screens in front of their seats to determine the best way to ready a house for a large storm. 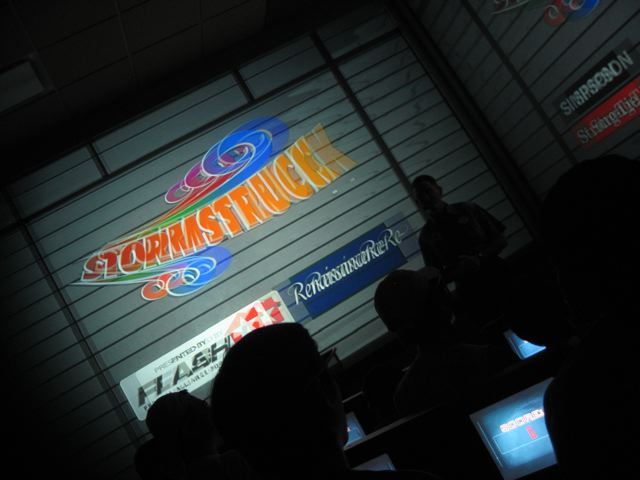 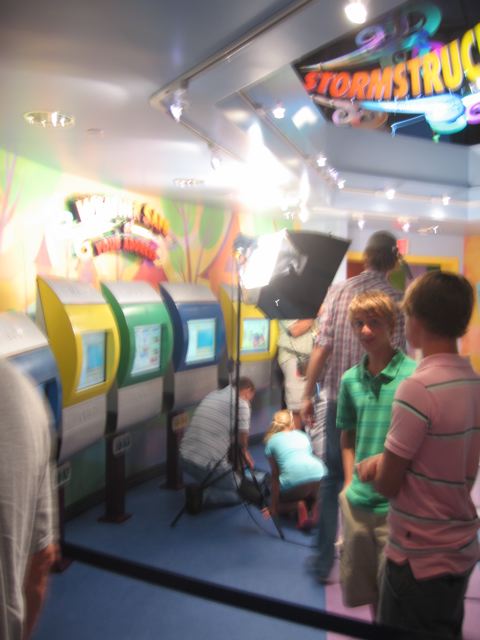 The post-show area was closed off today as Disney was filming there. 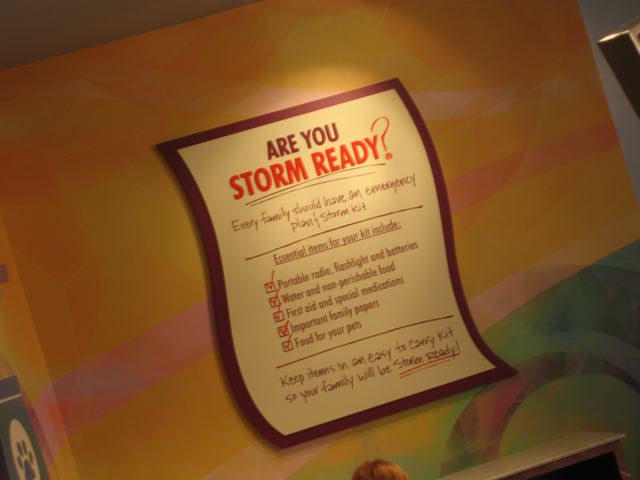 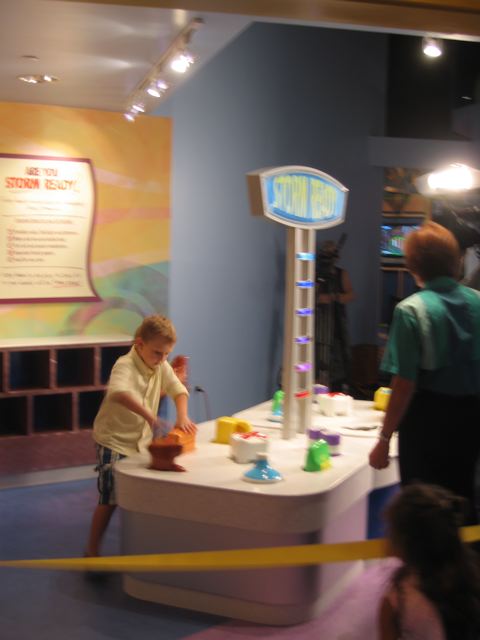 That would be an interesting attraction, especially since we don’t have hurricanes in Brazil. I’d like to know how many right answers I’d get on instinct alone. 🙂

Finally, as a born-and-raised Florida resident, I can experience hurricanes!

very cool, thanks for the report!