The cast of Netflix’s sci-fi phenomenon, “Stranger Things,” made their way into the Upside Down at Universal Studios Hollywood’s Halloween Horror Nights – and things took quite a scary spin! 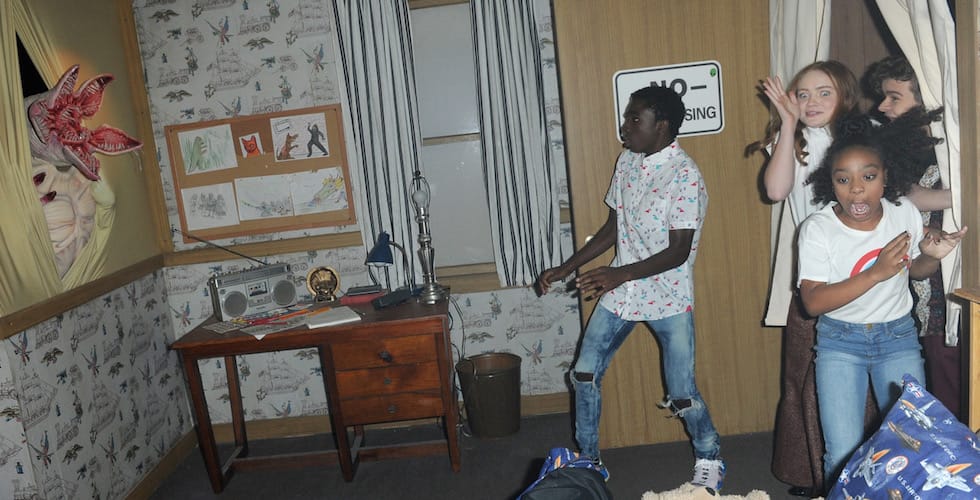 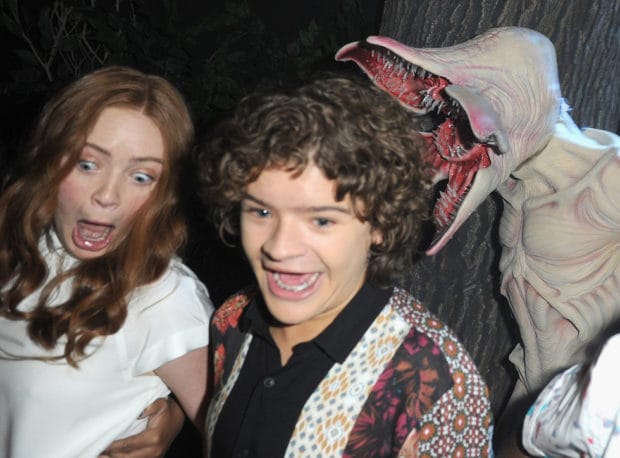 The kids got a bit more of a fright than they bargained for, coming face-to-face with a real-life Demogorgon. Their reactions are absolutely priceless, and one scare even knocked McLaughlin off his feet! You can see their experience for yourself below:

The kids were amazed at the immense detail of the maze – which is clear by the looks on their faces! 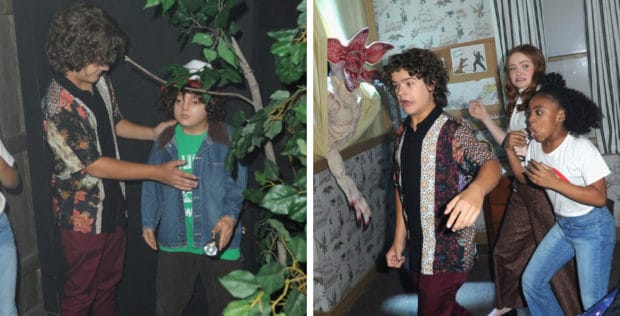 You can experience “Stranger Things” for yourself at Halloween Horror Nights at Universal Orlando Resort and Universal Studios Singapore as well. 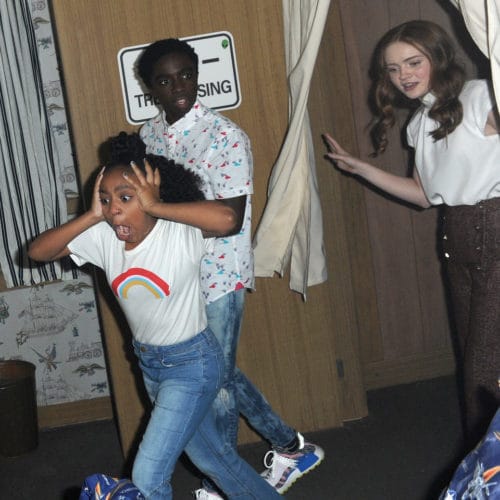 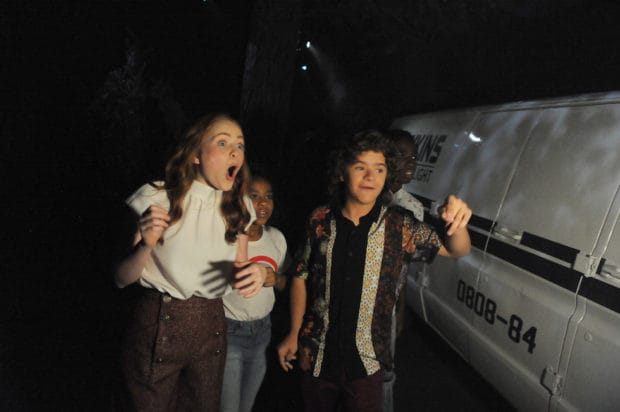 Halloween Horror Nights continues on select nights, now through Nov. 3 in Hollywood and Orlando, Fla., and through Oct. 31 in Singapore. 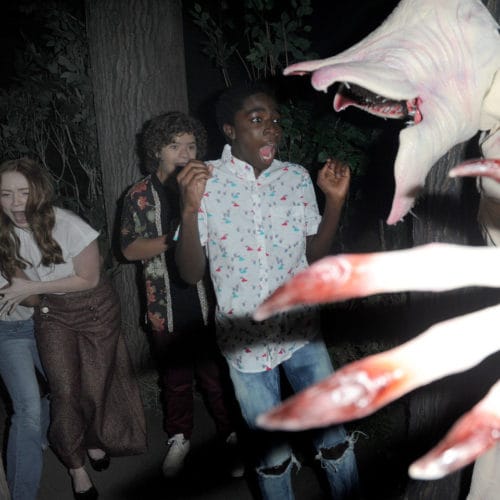