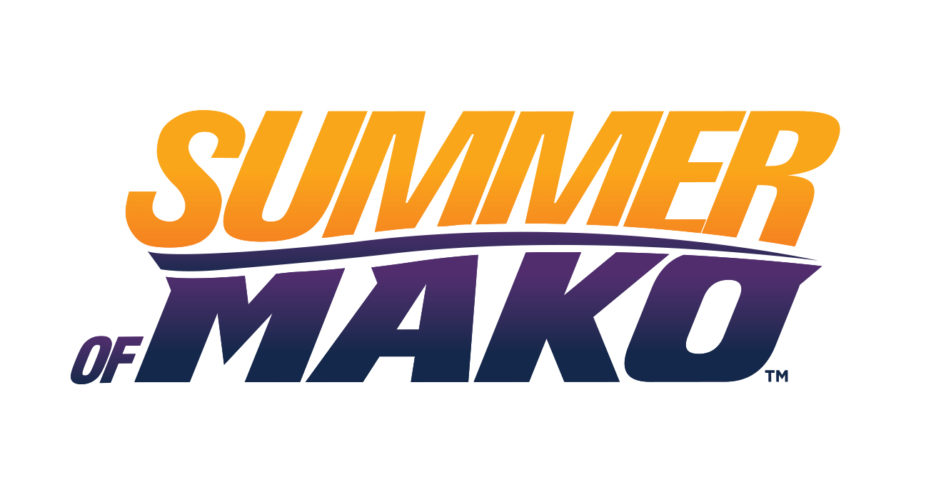 From June 10 through August 7, visitors to SeaWorld Orlando and Aquatica can celebrate the debut of Orlando’s tallest, fastest, longest roller coaster with the Summer of Mako events in both parks.

Summer of Mako marks the June 10 opening of the 200 feet high, 73 mph, nearly a mile-long ride with a series of family-friendly events across SeaWorld’s theme and water parks. In addition to riding the new shark-themed coaster, guests can visit a new shark pool in the Relaxation Station located near Wild Artic, where they will have the chance to learn about and interact with brownbanded bamboo sharks, whitespotted bamboo sharks and epaulette sharks. 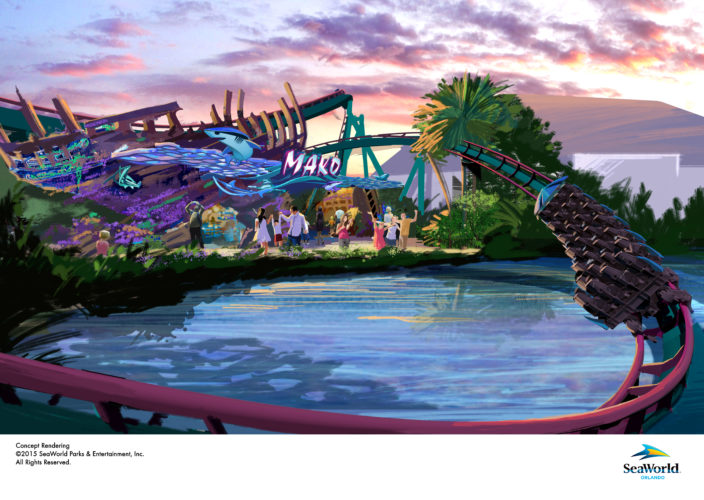 Elsewhere around SeaWorld, the Mako Challenge park wide text message-based scavenger hunt. Those who complete the Mako Challenge will have $1 donated to the SeaWorld Busch Gardens Conservation Fund on their behalf, benefiting a variety of conservation projects all over the world. Guests will also find additional animal experiences throughout the park, with extra animal ambassadors stationed and scheduled feedings. 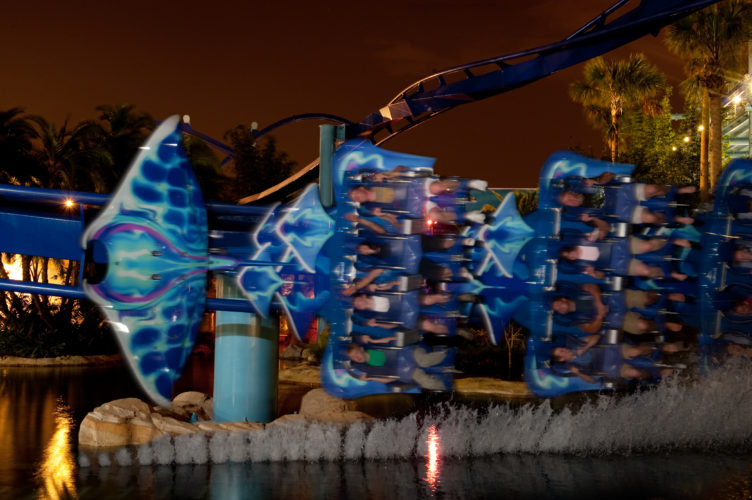 After sunset, a nightly Block Party will be held along SeaWorld’s Waterfront. Guests can also experience Mako, Kraken, and Manta in the dark. And beginning June 18, Shamu’s Celebration: Light Up The Night returns, featuring original music, SeaWorld’s killer whales, a fireworks finale. 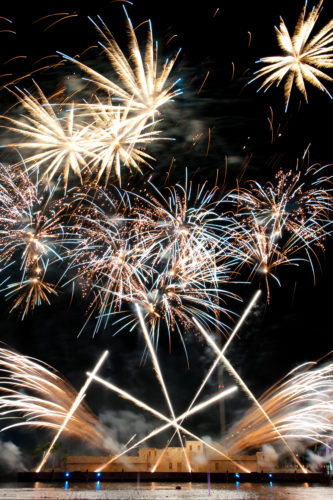 In addition to the above, to celebrate July 4th weekend there will be performances from Country music icon Lee Greenwood at Bayside Stadium on July 2 and 3. Concerts begin at 6:30 p.m. and are included with park admission. Reserved seating available for $15, visit SeaWorldOrlando.com for details. July 4th itself will feature a patriotic-inspired fireworks featuring the 13th Army Band, Florida National Guard. Fireworks are included with park admission and can best be viewed from Bayside Stadium, show begins at 10 p.m. And on July 1, SeaWorld Orlando will be opening the park gates one hour early for U.S. active duty military, veterans and up to three guests to ride Mako before the general public. Advance ticket and military ID required; visit WavesOfHonor.com for current active duty and veteran ticket offers.

Over at Aquatica, Island Nights presented by Coca-Cola runs nightly from July 8 through August 6. Guests can enjoy a special Island Nights soundtrack, extended park hours, a daily happy hour from 5-7 p.m., an evening menu at Waterstone Grill, and evening kick-off parties with a DJ and dancers on Friday and Saturday nights. Events are included with park admission to Aquatica.

Mako is currently in “soft opening” ahead of its June 10 grand opening. For a fresh look at the attraction with the construction walls cleared away, check out this new edition of Photo Finds:

The Rumor Queue: On the importance of criticism

Star Wars Celebration 2020 canceled due to...