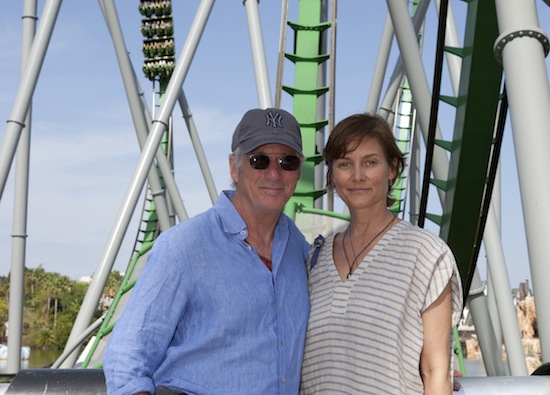 Golden Globe award-winning actor Richard Gere and his wife, Carey Lowell, were spotted at Universal Orlando Resort today. During their hosted visit, the couple experienced The Amazing Adventures of Spider-Man, The Simpsons Ride and Revenge of the Mummy, and explored The Wizarding World of Harry Potter.

Gere is best known for iconic films such as Pretty Woman, An Officer and a Gentleman and Chicago and stars opposite Susan Sarandon in the upcoming film, Arbitrage. 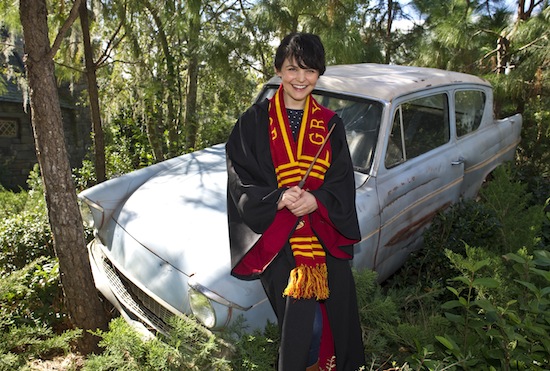 Television and film actress Ginnifer Goodwin explored The Wizarding World of Harry Potter at Universal’s Islands of Adventure with friends earlier today. During her visit, Ginnifer showed off her affinity for the Harry Potter books and films by dressing up in a Hogwarts school robe and a Gryffindor scarf. Ginnifer has previously appeared in successful films such as Mona Lisa Smile and He’s Just Not That Into You and currently stars as Snow White in the ABC TV series, Once Upon a Time. END_OF_DOCUMENT_TOKEN_TO_BE_REPLACED 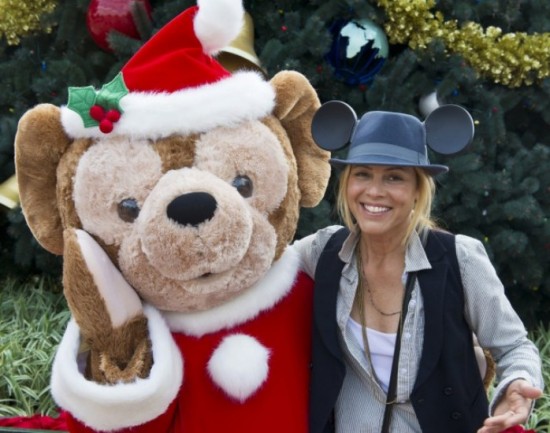 Three stars recently took some time off to visit Walt Disney World for the holidays: END_OF_DOCUMENT_TOKEN_TO_BE_REPLACED 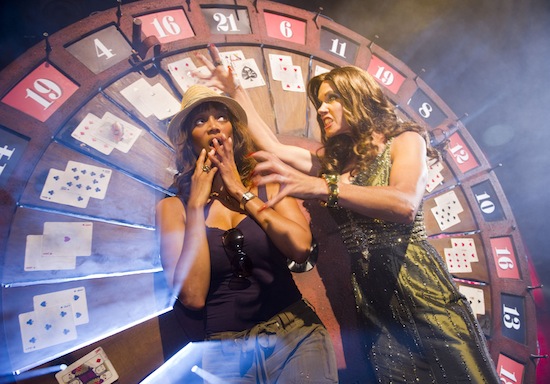 Before heading out on her five city Modelland book tour, Tyra Banks spent some down time at Universal Orlando with her family on Friday, Sept. 2, 2011. While there, Tyra came face-to-face with Lady Luck, the blood-thirsty seductress and icon of Halloween Horror Nights 21. END_OF_DOCUMENT_TOKEN_TO_BE_REPLACED 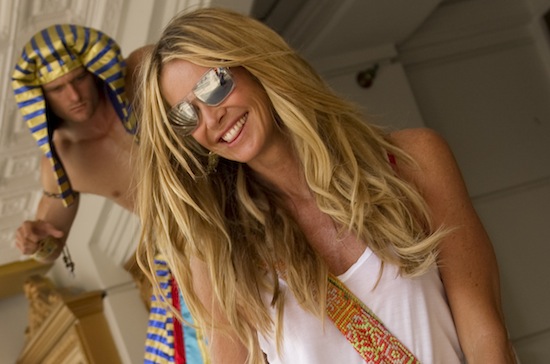 During her visit to Universal Orlando, Australian supermodel Elle Macpherson and her son Cy, age 8, encountered mysterious Egyptian guards at the entrance to the Revenge of the Mummy attraction in Universal Studios. END_OF_DOCUMENT_TOKEN_TO_BE_REPLACED