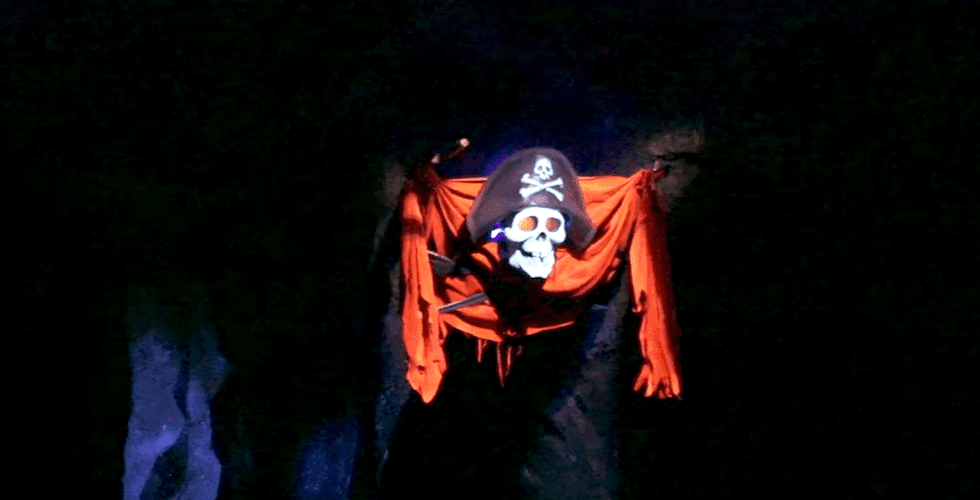 The talking skull effect makes its return with the addition of the new on-ride photo at the Pirates attraction.

Walt Disney World has revived a classic attraction with a long-missing effect: the Talking Skull has made its return to the Pirates of the Caribbean attraction in Magic Kingdom.

After over a decade of its absence, the talking skull was reinstalled in the attraction along with the new on-ride photo addition. The Xavier Atencio audio was not included, but still retains that haunting spiel that fans of the original talking skull will enjoy.

Check out our video of the new talking skull effect below:

The Weekly Rewind @Attractions – Brick or...