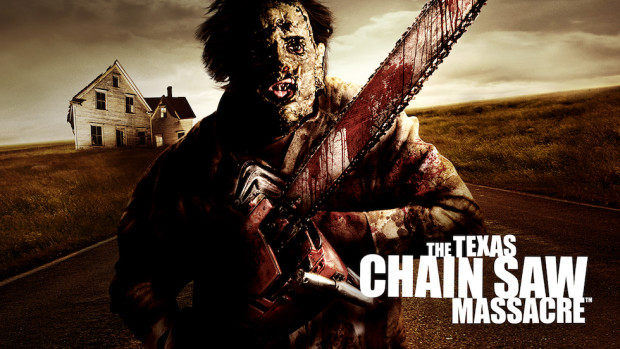 It may be five months early, but anticipation for the 2016 Halloween season is now underway as Universal Orlando has announced that Leatherface is making his return to Halloween Horror Nights.

This year, “The Texas Chain Saw Massacre,” one of the most iconic horror films ever made, will come to life as an all-new maze at Universal Orlando’s Halloween Horror Nights 26.

You will walk through the iconic Texas farmhouse and experience Leatherface’s kills from the 1974 slasher film. You will try to escape as the roar of his chain saw surrounds you. You will hear the cries (and see what remains) of Leatherface’s other victims. And you will come face-to-face with Leatherface himself.

The film follows a group of friends on a roadtrip to visit a family homestead. When they seek assistance at a house nearby, they become the prey of a cannibalistic family.

“The Texas Chain Saw Massacre” is the first in a list of mazes to be revealed at Universal Orlando’s Halloween Horror Nights 26. Additional details about the event will be revealed soon.

This isn’t the first time Leatherface has appeared at the annual event. Take a look at this promotional video from Halloween Horror Nights 17 below:

Universal Orlando to have a ‘big’ announcement...