What started out as a pop-up exhibit in an abandoned building in Sherman Oaks, Calif. culminated into a two-day auction at Van Eaton Galleries of over 900 items of Disneyland memorabilia collected by Richard Kraft, Hollywood agent. 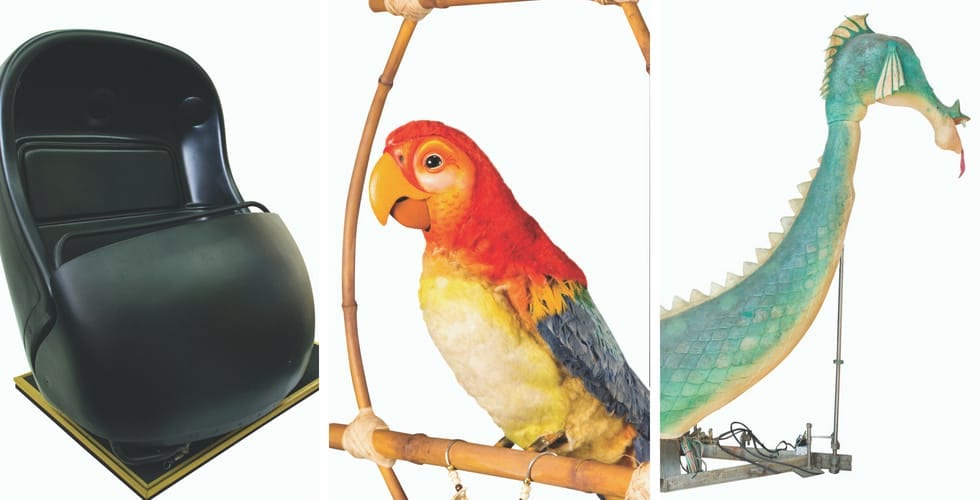 Many key items from Disneyland’s history went on sale during this two-day action. Photos courtesy of Van Eaton Galleries.

Tens of thousands of people visited the pop-up shop and attended special events at the exhibit, including concerts, signings, and other pixie-dusted offerings. Even a wedding was hosted in the pop-up experience!

On Aug. 25 and 26, Van Eaton Galleries hosted the “That’s From Disneyland” auction and shattered previous records by raising over $8.3 million.

“For 25 years I collected with absolutely no intention of seeing it as an investment or acquiring things to sell. It has been purely for the joy of connecting to so many personal memories of the Happiest Place on Earth,” said Kraft. “When I finally decided to let it go it became much more about throwing a grand Bon Voyage party to those magical artifacts than about making projections about their worth.” 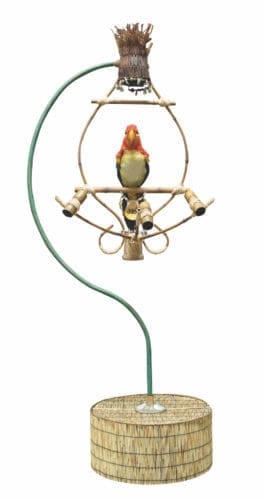 The Jose animatronic was one of the highlights of the exhibit and auction.

“I am over-the-top thrilled at the results of this once-in-a-lifetime, extraordinary collection of Disneyland artifacts. Van Eaton Galleries was honored to be part of such a historical auction event,” said Mike Van Eaton. “The pop-up exhibit attendance was beyond our wildest dreams and the excitement for each and every item in the ‘That’s From Disneyland’ collection was electric […] for two-days solid I think Van Eaton Galleries was also one of the ‘Happiest Places on Earth!’” 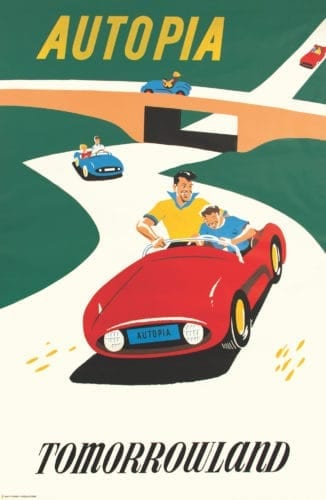 A portion of the proceeds from the auction will go to the Coffin-Siris Syndrome Foundation and the CHIME Institute.

To learn more about “That’s From Disneyland” and to check out the inside of the former exhibition, visit VEGalleries.com/ThatsFromDisneyland.

Take a sneak peek at The Tropical Hideaway, coming to Adventureland at Disneyland Park

It stands as testimonial for the extreme value of my Walt Disney World collection, which is only a part of my Amusements Museum.

Grab your swimsuit and brave the cold...