The Avengers were clueless about ‘Avengers: Infinity War’ 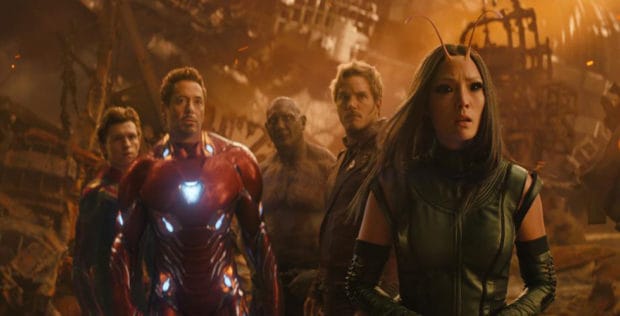 The Marvel Cinematic Universe stakes are at their highest as 10 years of characters, storylines and infinity stones finally converge in “Avengers: Infinity War.” As opening weekend quickly approaches, the Internet is peppered with countless fan theories circling the beginning of the end of this chapter for Marvel. However what is actually going to happen in this film is still anyone’s guess – even the actors.

Cell phones and instant online access has really changed the game when it comes to keeping a movie set on lock-down. Every major blockbuster is now shrouded with secrecy, but this particular film seems to have taken that to an entirely different level. According to producer Kevin Feige and directing duo Anthony and Joe Russo, there have been several curveballs along the way. 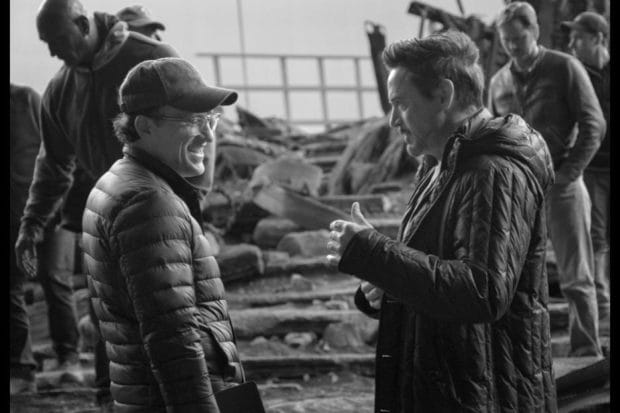 In order to prevent any actors from inadvertently spoiling the movie, the Russo brothers admitted to giving out fake scripts in a recent BBC Radio Scotland interview.

“They were all kept in the dark,” said Joe Russo. “They trust us enough that they understand their motivations on set, we can give them enough of a hint as to where they’re coming from and where they’re going. There’s no reason for anyone to know the overall goal of the villain other than my brother and I.”

Contrary to this, Benedict Cumberbatch (Dr. Strange) recently said he was one of the few who has actually read the full script. But was that even the real deal?

“I’ve read the script, whether I’ve read ‘the’ script is for them to know,” Cumberbatch stated while guestering to the Russo brothers. “But whatever script you read is never the film is it? So it always changes. They never stop. This wheelhouse is a busy place to work so whatever I read is not necessarily what you’re gonna see.”

Before last night’s premier, It seemed the entire A-list cast was just as puzzled as to what was actually going to happen in the film, however they are also keeping tight-lipped about whatever they did film. Chris Pratt (Star-Lord/Peter Quill) responded to a question with a minute-long answer entirely about bass fishing. We don’t know what Star-Lord’s reaction will be to seeing humans again just yet, but we definitely know that bass fishing is a slow man’s sport.

Everyone is having to dodge questions to avoid spoilers! Listen to @prattprattpratt talk about bass fishing instead. 😅 pic.twitter.com/SC2vQJf1If

Audiences don’t have to wait much longer to find out how the story will unfold. “Avengers: Infinity War” hits theaters nationwide April 27.