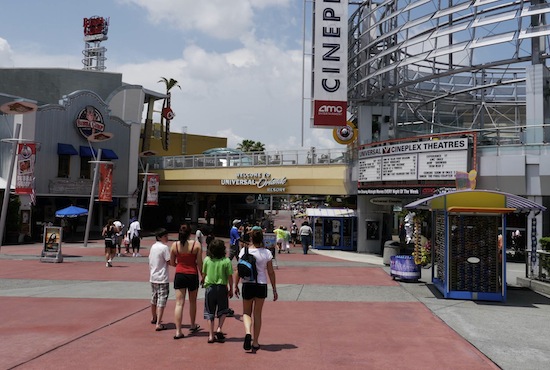 NBC’s “The Biggest Loser” is coming to Orlando, looking for new contestants for its 12th season. Producers and casting teams are looking for teams of two, who each have at least 100 pounds to lose, and who should be “outgoing with personality” and have the “want, desire, and competitive edge” to vie for the grand prize of $250,000.

Hopefuls may apply as a team of two or as an individual, and must be at least 18 years old and legal residents of the United States.

The auditions will be held from 10 a.m. to 6 p.m. on March 5 at CityWalk’s The Groove at Universal Orlando. “The Biggest Loser” team has said they will do their best to see the first 500 people in line.