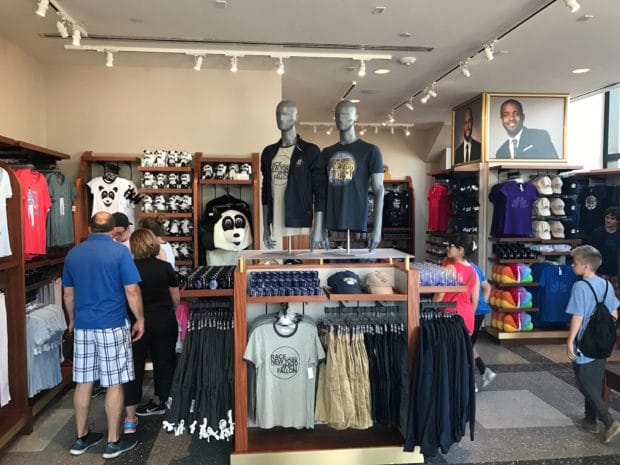 Even though Race Through New York Starring Jimmy Fallon isn’t slated to open until April 6, its gift shop has already opened its doors to guests at Universal Studios Florida.

The Tonight Shop is filled with merchandise related to both the upcoming ride and to The Tonight Show Starring Jimmy Fallon. There are also NBC and Universal branded items available. Take a look inside the store via our video and photos below. 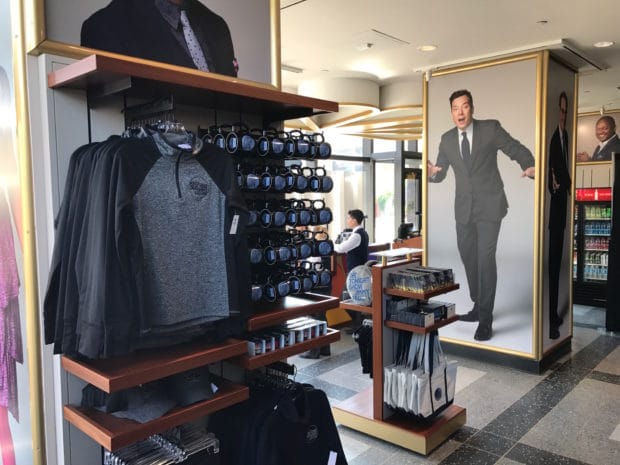 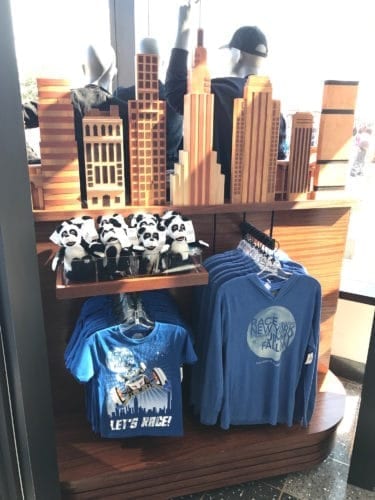 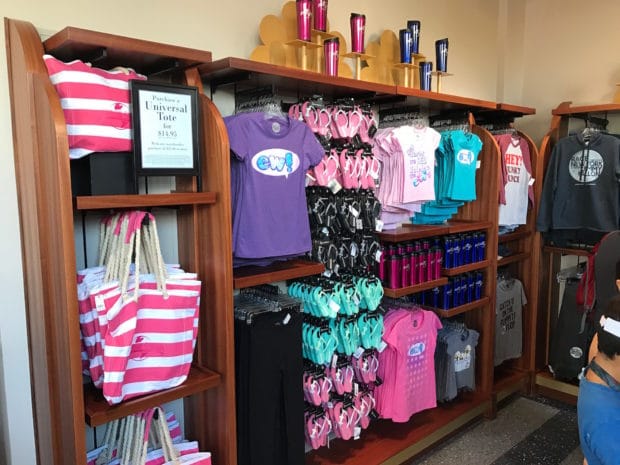 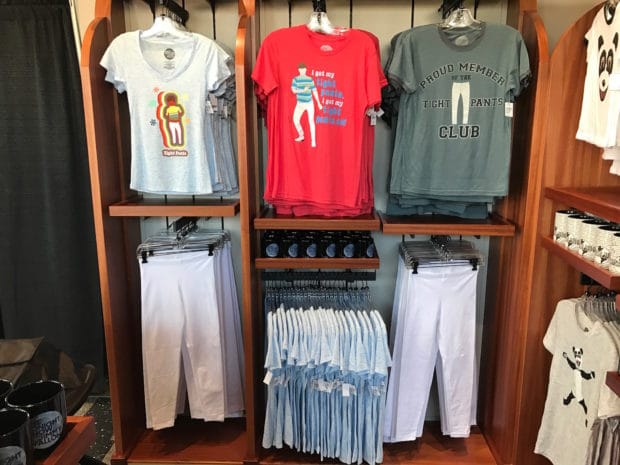 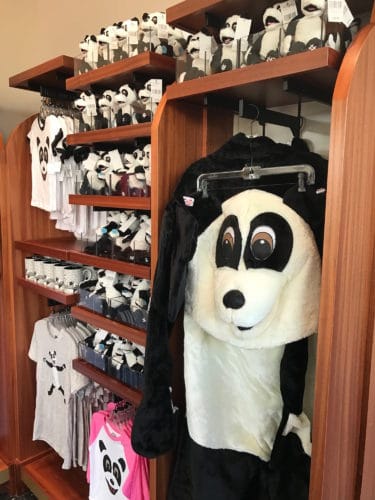 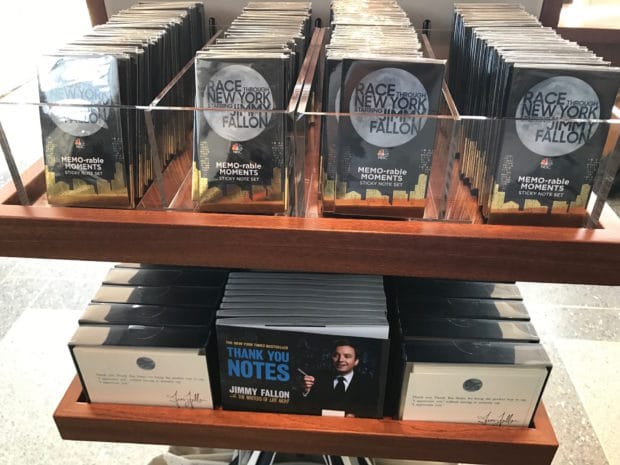 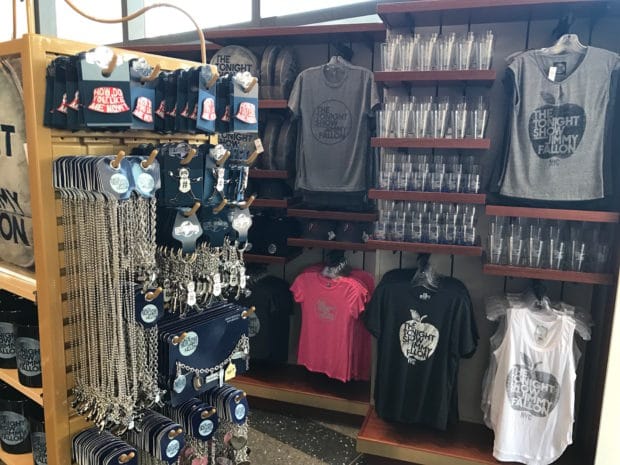 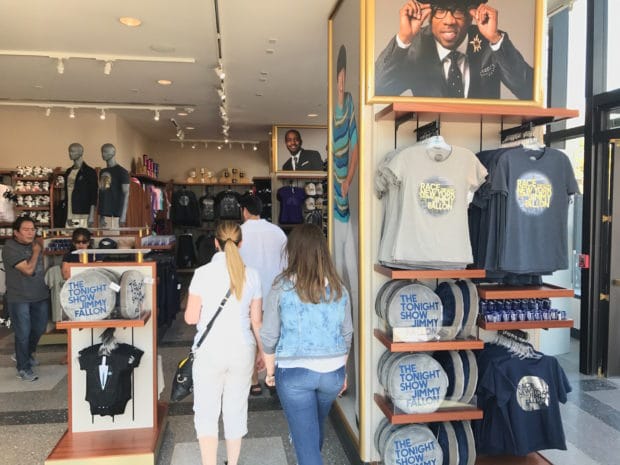 Inside Race Through New York Starring Jimmy Fallon, opening April 6, guests will make their way through Studio 6B to board the world’s first-ever flying theater, which seats up to 72 audience members, for the race of a lifetime. They will speed through the streets of New York City and all the way to the moon and back, encountering iconic landmarks from the Statue of Liberty to the Empire State Building to everything in between.

Show off your polka dots at Disney Springs and save