The Void, an immersive entertainment company and the creators behind “Star Wars: Secrets of the Empire,” has announced a new location coming to the Mall of America. 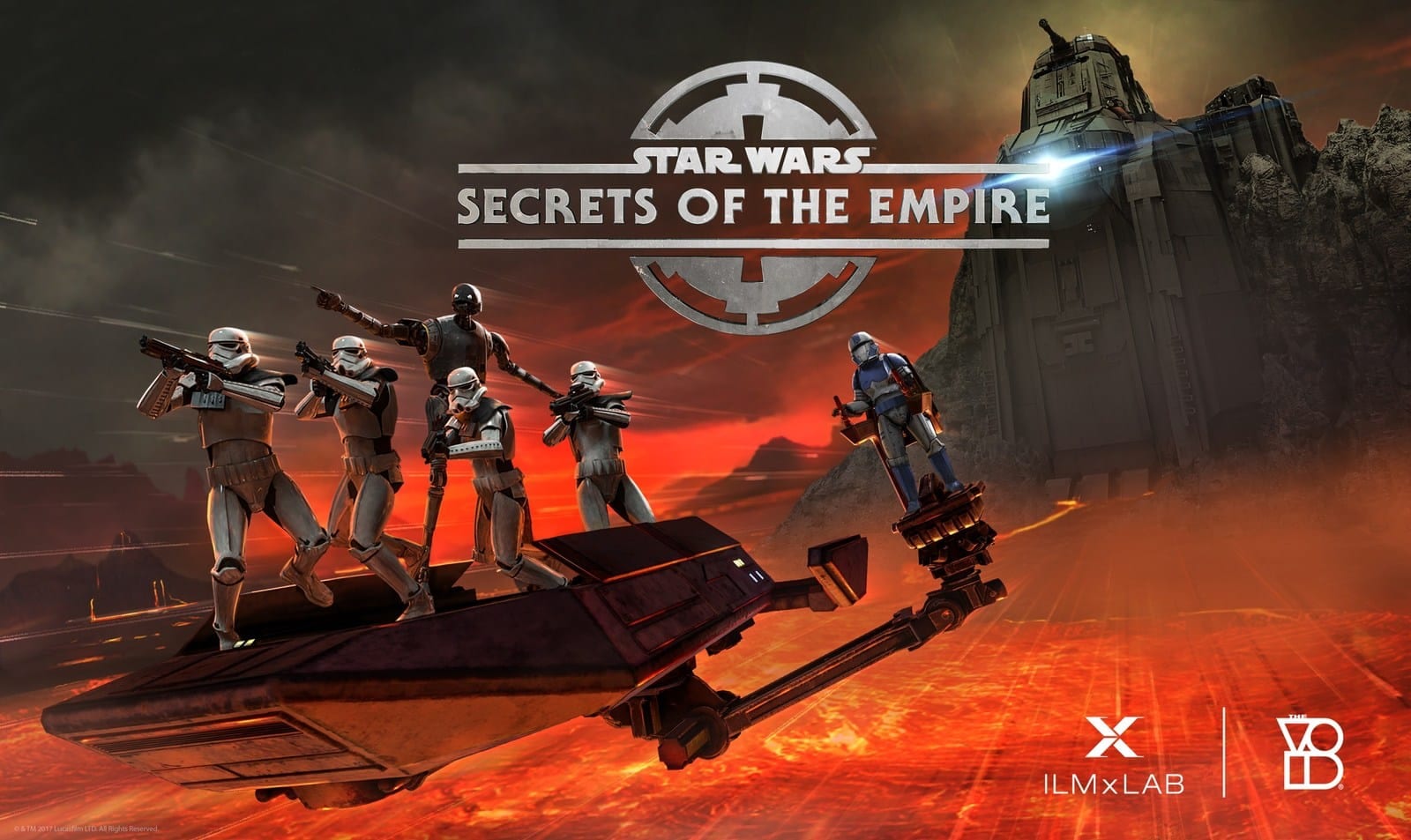 The Void will bring its hyper-reality experience to a new location at the Mall of America.

“The Void brings a new level of immersive experience and storytelling to Mall of American through its state-of-the-art technology,” said Heather Brechbill-Swilley, vice president of real estate and leasing. “We’re excited to offer guests the chance to be the hero of their own adventure in a variety of beloved universes through The Void’s unique attraction model.”

Combining state-of-the-art VR technology with physical environments and multi-sensory effects like touch and smell, The Void invites fans to engage in a new hyper-reality. With the use of the interactive sets and VR gear, this experience is made even more immersive by layering the virtual world over physical spaces.

The Mall of America location will open with “Star Wars: Secrets of the Empire.” Created in collaboration between Lucasfilm’s immersive entertainment division ILMxLAB and The Void, “Star Wars; Secrets of the Empire” takes guests into the “Star Wars” canon as they join the Rebellion to infiltrate an Imperial base disguised as stormtroopers in teams of four.

“The Void offers an entirely new category of entertainment that takes people entirely out of their world and into another. By combining virtual adventures with physical environments to conjure up a level of realism, fun, and interaction, The Void is living up to promise of VR, bringing consumers closer to stories, characters and places than ever before,” said Craig Watson, chairman of The Void. “We are excited to open The Void at Mall of America, bringing a one-of-a-kind experience to its visitors at an unmatched scale.”

To learn more about The Void, and to purchase tickets, visit TheVoid.com. For more information about new and upcoming attractions, retail and dining at Mall of America, visit MallOfAmerica.com.

Check out this throwback episode of “The Attractions Show” where our reporters Andy and Julie dive into The Void at Disney Springs: