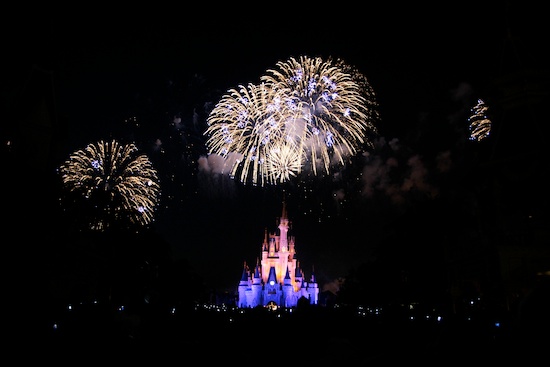 Many of the theme parks and attractions are holding special events to welcome the new year on Dec. 31. Some are included with your park admission and some cost extra. Here’s a look at what’s happening. 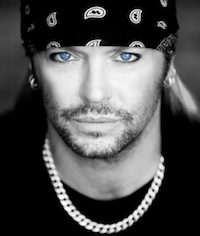 Multi-platinum rock artist Bret Michaels will be in concert at Universal CityWalk. Known for being the lead singer/songwriter for the band Poison, Michaels has sold more than 25 million albums worldwide. He’s also starred in multiple TV shows, including VH1’s Rock of Love and the NBC series, Celebrity Apprentice.

New Year’s Eve guests will also be able to party throughout CityWalk with live entertainment and DJs in seven of CityWalk’s clubs. Party-goers will dine on gourmet cuisine including filet mignon, jumbo shrimp and decadent desserts – and welcome 2011 with a midnight champagne toast and confetti bursts.

Universal CityWalk’s New Year’s Eve celebration takes place from 8 p.m. to 2 a.m. Tickets are $119.99 plus tax per person if purchased by Dec. 27. From Dec. 28 to Dec. 31, the price increases to $139.99 plus tax per person. Special discounts are available for Universal Orlando Annual Passholders. For more information or to purchase tickets, visit universalorlando.com/holidays.

DisneyQuest
Ring in the New Year at DisneyQuest with favorite cyber attractions and games, a DJ Dance Party with a New Year’s Eve countdown, party favors and a coupon for a personal pizza and soda at FoodQuest
Party Hours: 8 p.m. to 1 a.m.
$39 per person in advance, $45 per person on Dec. 31.
More information can be found by calling 407-934-7639 or visiting disneyworld.com/disneyquestparty.

Atlantic Dance Hall at Disney’s BoardWalk
Dance into the New Year at Atlantic Dance Hall at Disney’s BoardWalk
Party Hours: 8 p.m. to 2 a.m., ages 21 and up.
$35 for access to the main floor of the Dance Hall, party favors and a champagne toast at midnight. $75 for a VIP ticket that adds a private upstairs area with seating; limited viewing for Epcot fireworks with guaranteed seating and coffee, tea or hot chocolate with dessert bar and a premium bar.

The Guess Who will be performing in Gwazi Park followed by fireworks at midnight.

Celebrate an extra day for magic with...