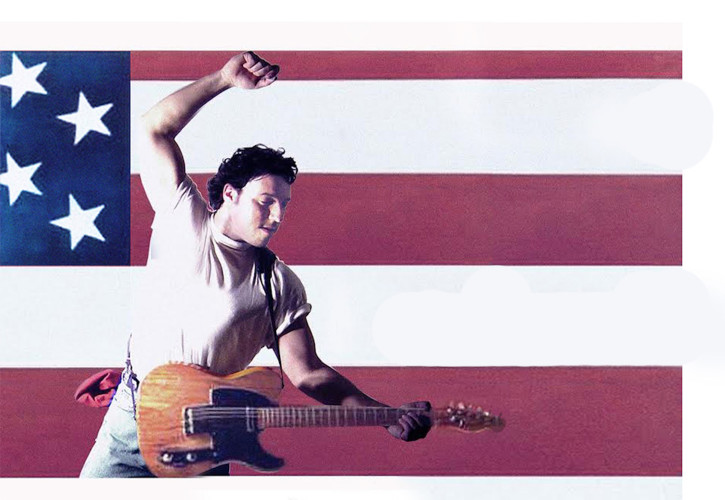 Walt Disney World park guests who get off on rocking out to erstaz 80s-era musicians have three more reasons to rejoice, because a trio of new tribute acts have been announced for the 2016 Sounds Like Summer concert series at Epcot.

The complete 2016 Sounds Like Summer concert schedule is as follows:

Sounds Like Summer concerts showtimes are at 5:30, 6:45 and 8 p.m. daily, and are included in regular Epcot theme park admission.