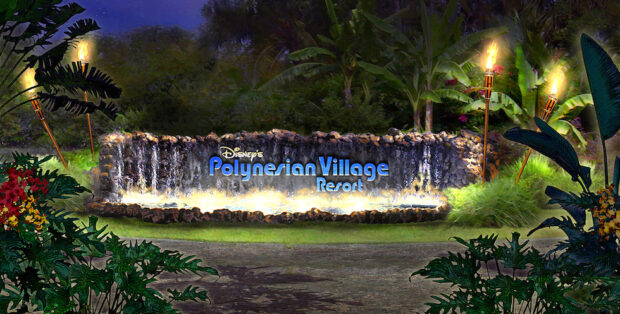 Disney’s Polynesian Resort is getting a new look, a new name and a Disney fan favorite.

We previously told you about the Disney Vacation Club villas coming to Disney’s Polynesian Resort. But Disney has much more planned for the original Walt Disney World iconic hotel.

In addition to the DVC bungalows being built out on the lake, above, the lobby will be getting a makeover. Here’s a look at an artist rendering: 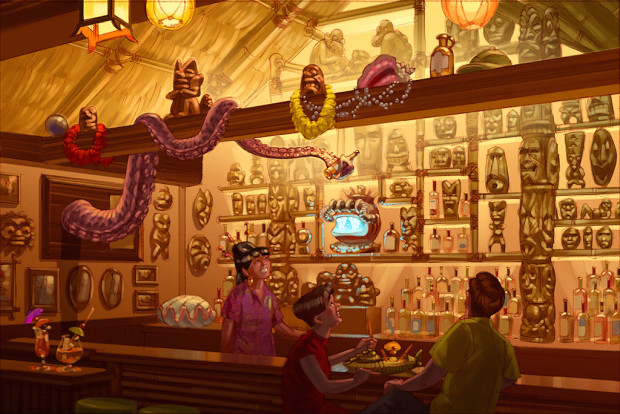 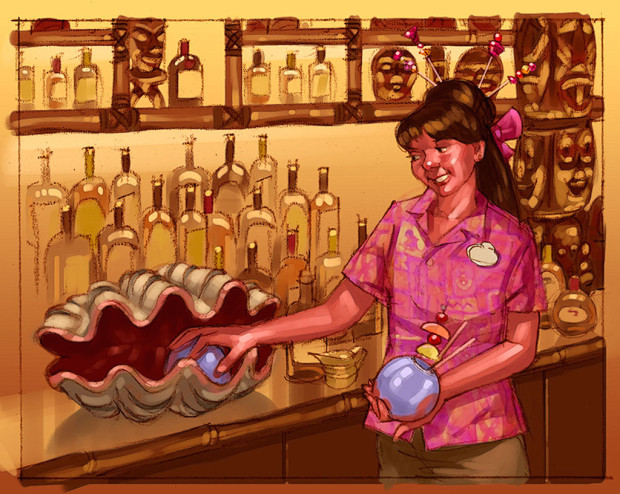 If you’re not familiar with Trader Sam’s Enchanted Tiki Bar at Disneyland, here’s a look:

Here’s Disney’s full announcement about the changes coming to the Polynesian:

I’m to check out Trader Sams when it finally is added to the new Polynesian Village resort!

I was just watching the short video about the changes to Disney’s Polynesian Hotel. Well there is a mistake, Walt Disney didn’t dedicate the Walt Disney Resort, he had already passed away. His brother dedicated it and added the name Walt in Walt’s memory.
Sad that a Disney employee doesn’t know the details of the dedication, lol. Actually it’s not test funny,

Reservations now available for December 2019 at...