Transformers: The Ride 3D to open June 20 at Universal Orlando 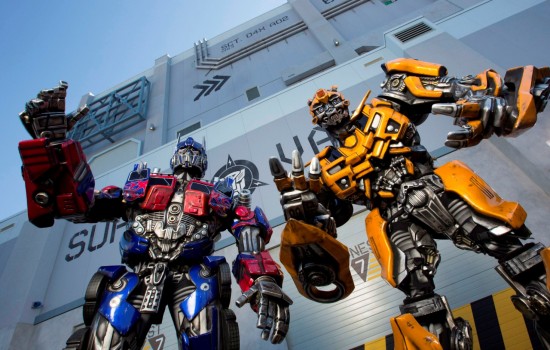 The time has come to “prepare for battle” as Universal Orlando is ready to open the doors to their newest attraction on June 20.

Universal also launched an all-new “Join the Resistance” Facebook experience to prepare fans for the battle they’ll experience on the mega-attraction. “Recruits” can create their very own NEST IDs, train for battle, access exclusive photos and video and win prizes – including a trip to the attraction’s grand opening celebration on June 20. Click here to join the resistance.

Soft openings of the ride are expected to start well before that date but it’s unknown exactly when. It’s also the nature of soft openings to be open one day, then closed another as they work out any issues with the ride. 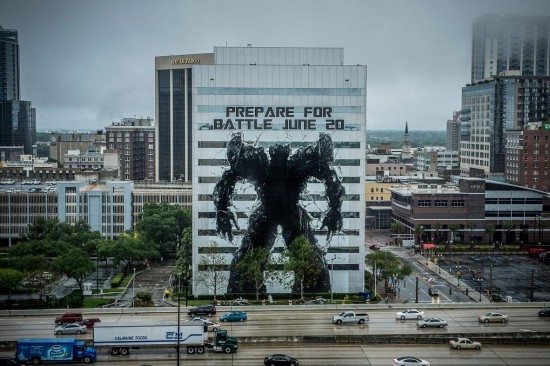 TRANSFORMERS: The Ride – 3D is a mind-blowing, action-packed ride experience that pushes the limits of technology to place guests in the middle of a larger-than-life battle between the Autobots and the Decepticons. The ride was created under license from Hasbro, Inc. and is based on its iconic TRANSFORMERS brand.

To see what’s in store, here’s our video from the Hollywood version of the ride:

Disney VoluntEARS to celebrate 30th anniversary throughout May

Couple ties the ‘noose’ in first ever...