As hype continues to build for this year’s Halloween Horror Nights, Universal Orlando shared some “behind-the-screams” photos on Twitter of the “Trick ‘r Treat” haunted house. 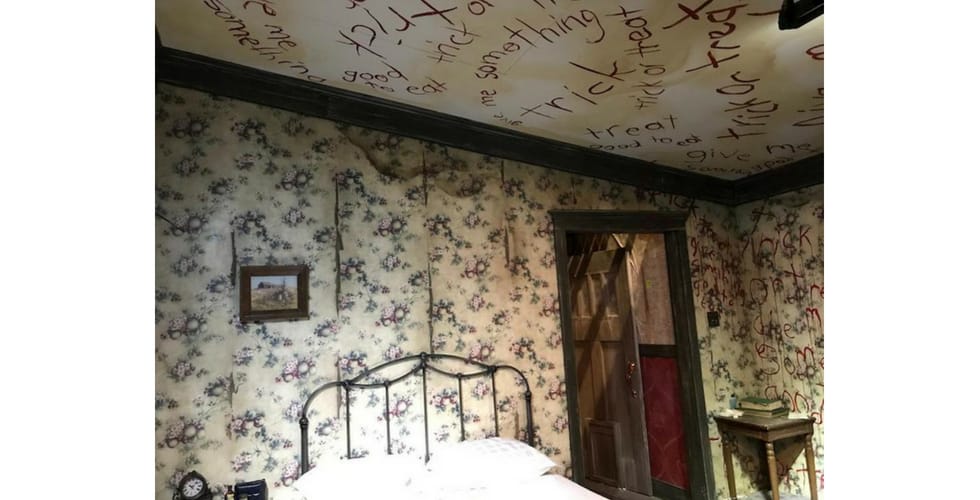 Get a behind-the-screams look at one of the houses from this year’s HHN.

Based on the 2007 Halloween anthology tale directed by Michael Dougherty, this house will take guests into the world of Sam, the keeper of the rules and the spirit of Halloween. He might look cute and non-threatening on the outside, but if you break the rules of the holiday… you might get the receiving end of his lollipop.

Check out the sneak peek of the house below: 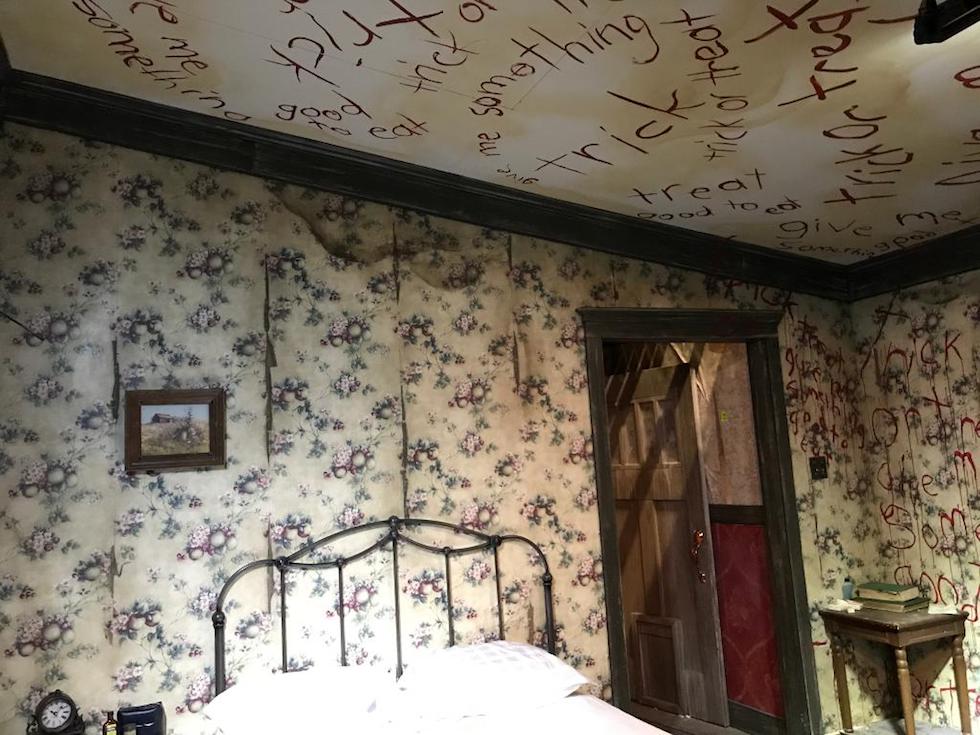 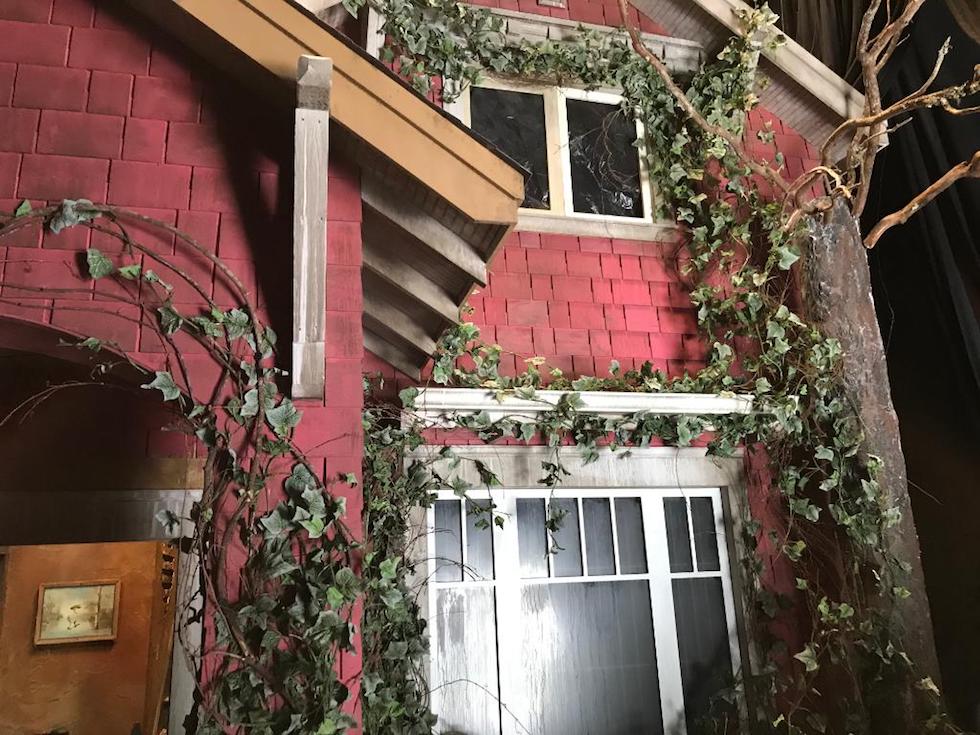 Could we be looking at part of the facade of the house? 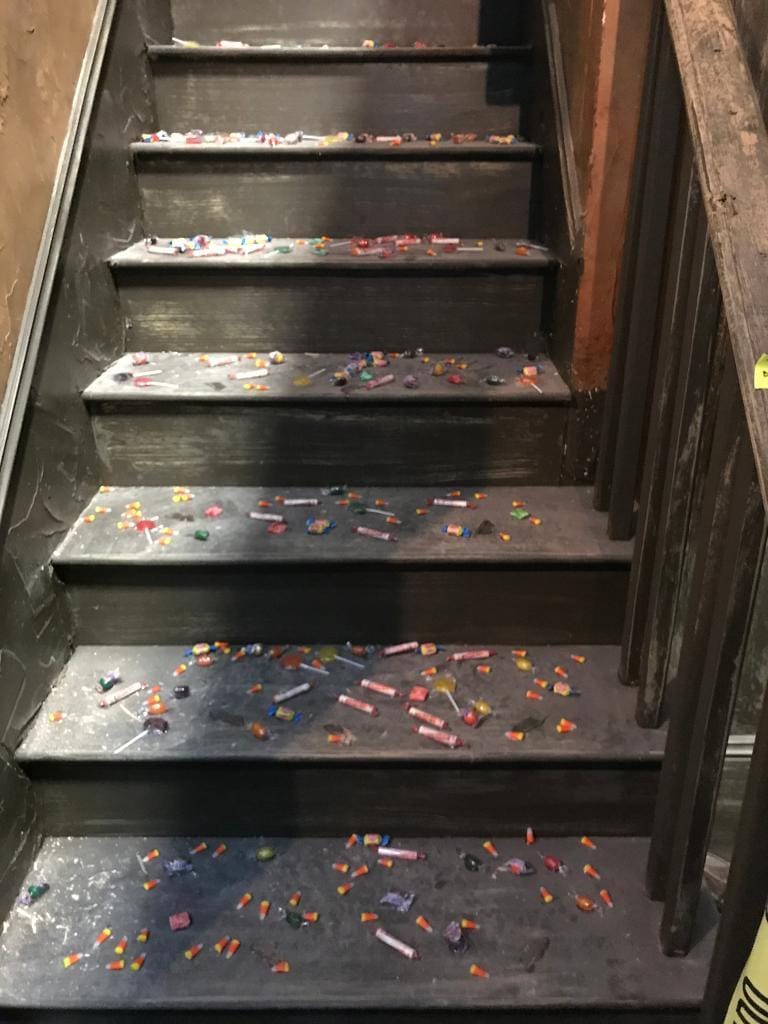 One of Sam’s main rules of Halloween: always leave candy out for trick-or-treaters. 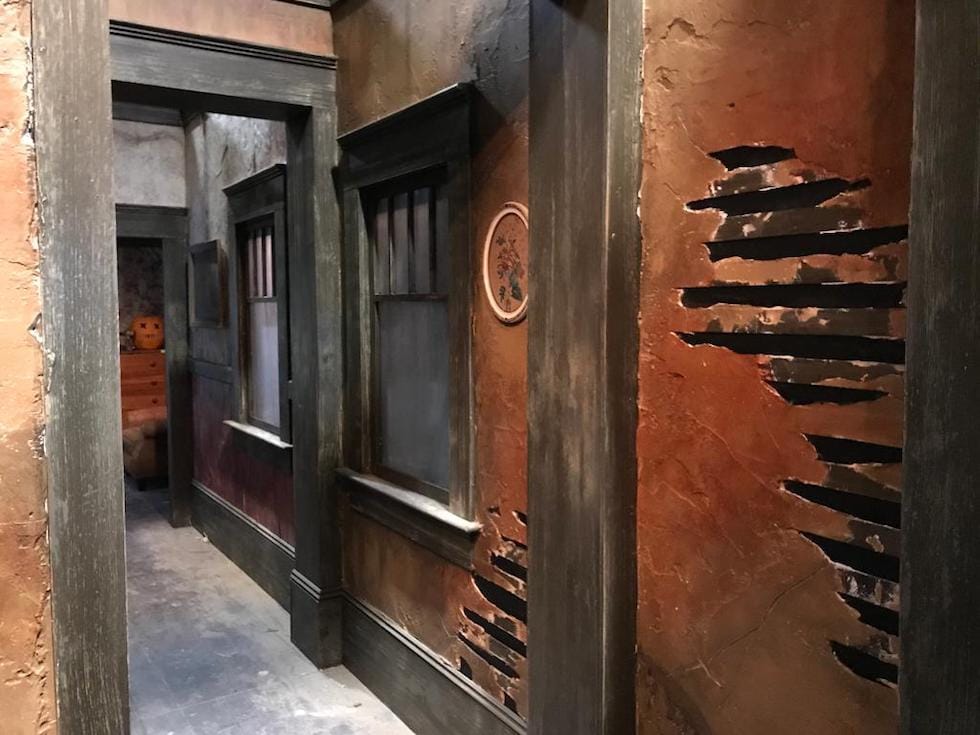 We can already hear the drop panels and screams that will inevitably happen in this hallway.

“Trick ‘r Treat” is just one of 10 total houses that guests can test their fears at this year’s event when it begins on Sept. 14. “Trick ‘r Treat” will also be represented as a house at Universal Studios Hollywood’s Halloween Horror Nights.

This year’s HHN will run on select nights through Nov. 3, and host more dates than ever before – making 2018’s event the longest in history with a total of 36 nights.

To learn more about this year’s Halloween Horror Nights at Universal Orlando Resort, and to purchase tickets, visit Orlando.HalloweenHorrorNights.com.

Legends of the Force: A Celebration of Star Wars coming to Disneyland Paris in 2019