To celebrate the start of 2019, the Disney Parks Blog shared the new 30th-anniversary logo for Disney’s Hollywood Studios, featuring the new designs of Mickey and Minnie. What they didn’t expect, however, was Disney fans on Twitter to put their own spin on the image. 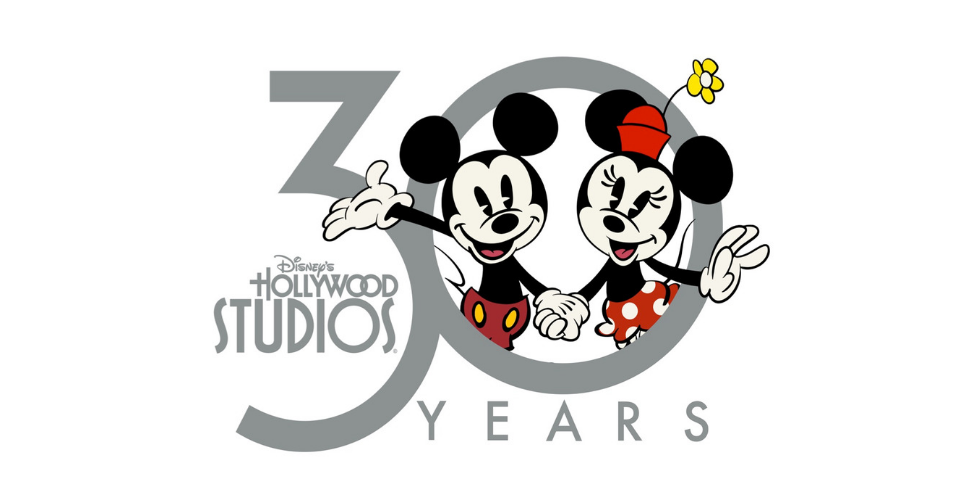 The trend started when graphic designer Josh Bailey (@xjoshbaileyx on Twitter) gave his take on the logo, depicting the lead character from the cult Disney live-action film, “The Rocketeer.” Bailey also created a version of the logo featuring Kermit the Frog.

This inspired @mysticflights on Twitter to create her own logo, this time featuring former Studios staple Roger Rabbit.

@mysticflights also created logos featuring Gertie the Dinosaur, pie-eyed Mickey and Minnie, Baby Sinclair, and the ant from the defunct “Honey, I Shrunk the Kids” playground.

With so much nostalgia surrounding Hollywood Studios to pull from, many Disney fans on Twitter started to play along and created their own takes on the 30th logo:

And of course, where film production at #DisneysHollywoodStudios started. #ErnestSavesChristmas pic.twitter.com/fOQhGYPNAa

Ever just make yourself an icon of your favorite theme park? pic.twitter.com/q4l8a9MyG7

“How about some backstage passes?”
-Disney’s Hollywood Studios pic.twitter.com/H7GgPNEleB

If Walt Disney World does feature other characters besides the modern Mickey and Minnie, who would you like to see represented with the 30th-anniversary logo? Let us know in the comments below!

Want to give making your own 30th logo a try? Use this template, courtesy of @WDWFanBoys on Twitter, and tag us @Attractions so we can share it!