The Artsy Fartsy Game is a free, monthly series starting in February that introduces music meetups to Circus goers, shining a new light on orchestra critics to create a fun new symphony-loving crowd.
Salty AF Comedy Show offers an ever changing line-up of top comedians just for adults. Shows begin in February.
The Tasting Show: Whiskey Do you love whiskey? Can you tell the difference between Scotch and Bourbon? Can you taste the barrel-aging process? Come challenge your palate. This is offered in addition to The Tasting Game: Wine, another version from The Tasting Game series. 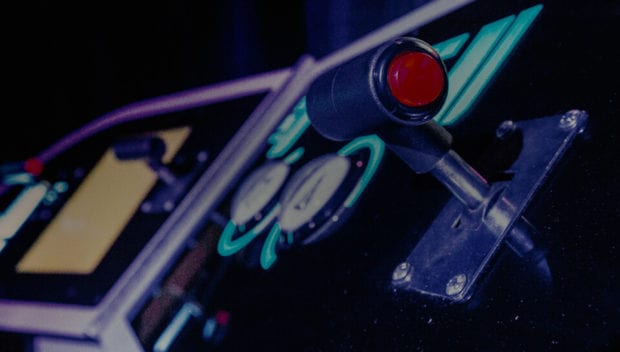 One of the most prominent returning attractions is 49 Boxes, an 80-player social, story-driven experience where audiences interact with artifacts from the past and collaborate to unlock hidden mysteries. Exclusive run starts February 22nd.

Another returning fan favorite, Red Flags, added new January dates to their sold-out run at Two Bit Circus. The award-winning and highly interactive theater experience gives audience members one-on-one time with the character Emma. Together, they discover the misunderstandings and unexpected connections of a bad date. 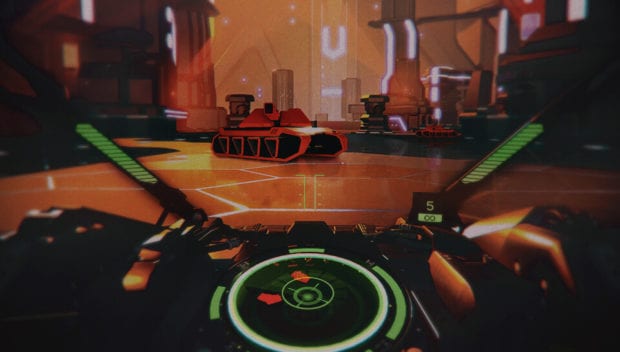 To view upcoming dates for each show, pricing information, and to purchase tickets, visit twobitcircus.com.