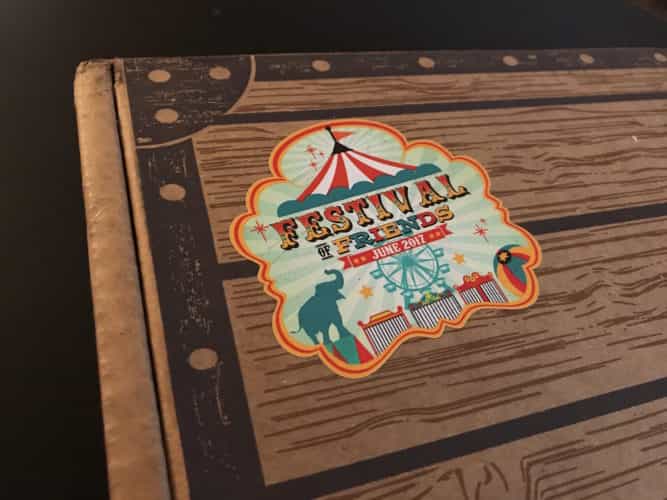 We just received Funko’s second Disney Treasures subscription box, and this one features items based on the theme Festival of Friends.

The first thing you’ll see when you open the box is this map showcasing all the different themes Disney Treasures will have. We’ve already unboxed Pirates Cove, which you can see here. Each box also has a patch and pin based on that box’s theme that will be seen as soon as you open it. 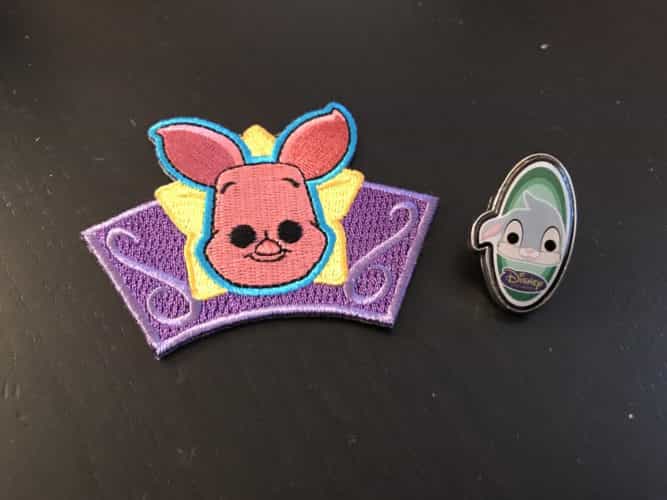 The first item is an exclusive Dumbo with Timothy Pop Vinyl that Funko revealed back when Festival of Friends was announced as the next Disney Treasures box. It features a clear display stand to give the illusion that Dumbo is flying. It also has a gold Disney Treasures Exclusive sticker on the box, meaning you won’t find this item anywhere else. 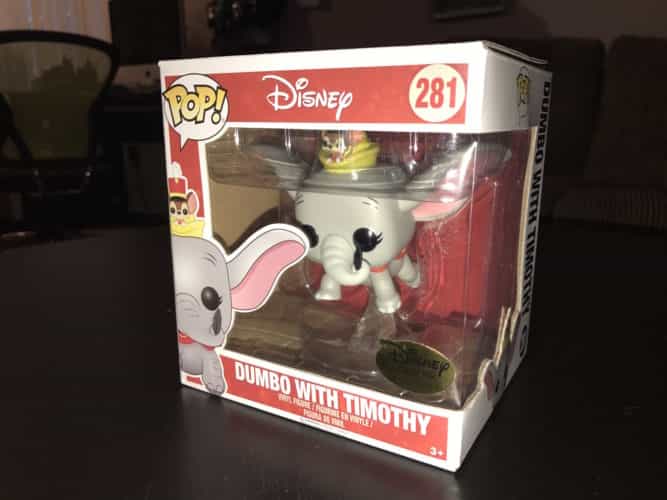 The next item is an exclusive Pluto Pop Vinyl. This is the first time that Funko has released a Pop Vinyl based on Pluto. 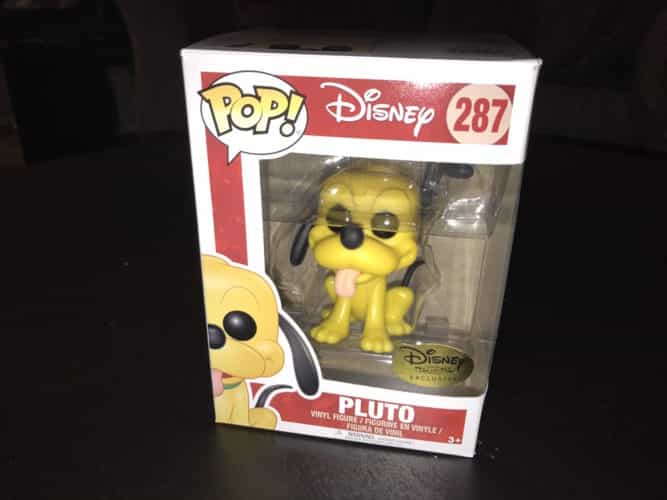 The third item is an exclusive mini Woody figure that comes inside a collectible tin featuring various scenes from the Toy Story Midway Mania attractions at Disney’s Hollywood Studios and Disney California Adventure. 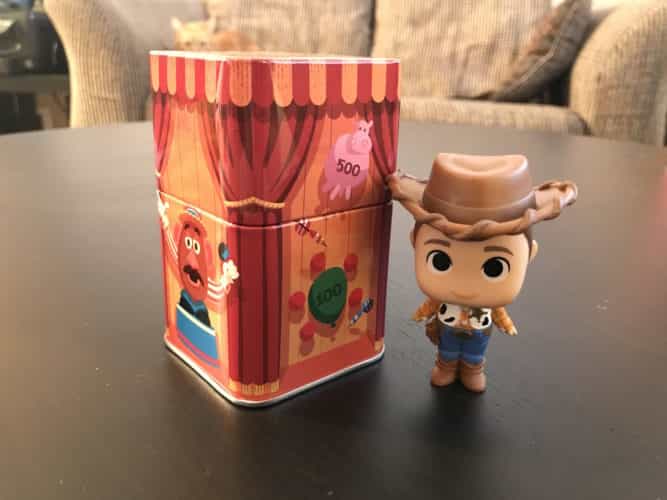 Also included is a fold-out map detailing all the items available in the Festival of Friends box, including trivia, concept and sculpt art for the figures, and even what colors went into each figure. On the back of the map is a preview of what the August 2017 theme will be: Tiny Town. 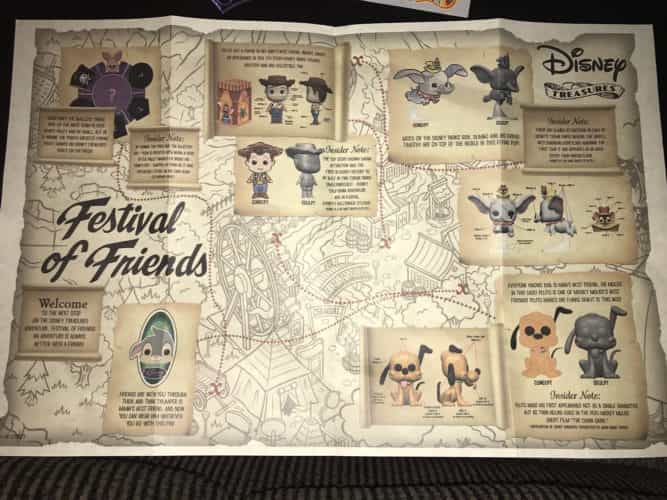 Signups for the Festival of Friends box have ended, but if you subscribe at Funko.com/DisneyTreasures between now and Aug. 1, 2017, you will receive the Tiny Town box featuring an exclusive Tinker Bell Pop Vinyl. 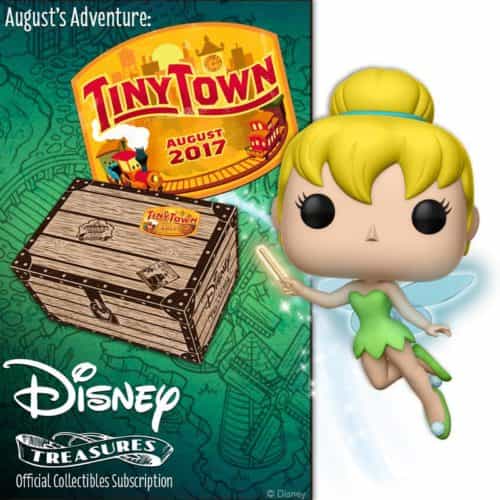 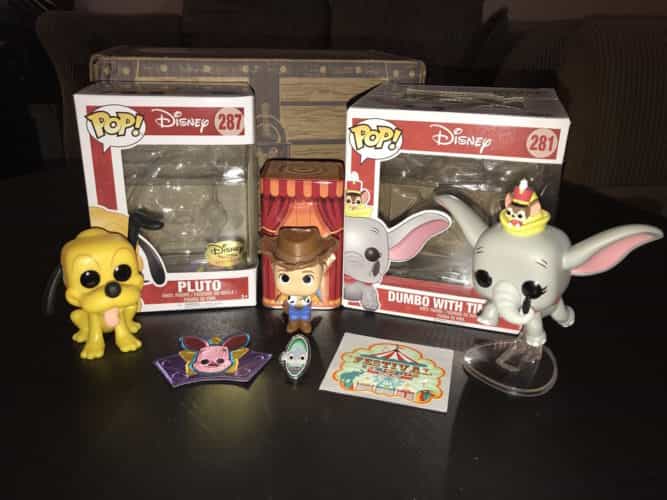