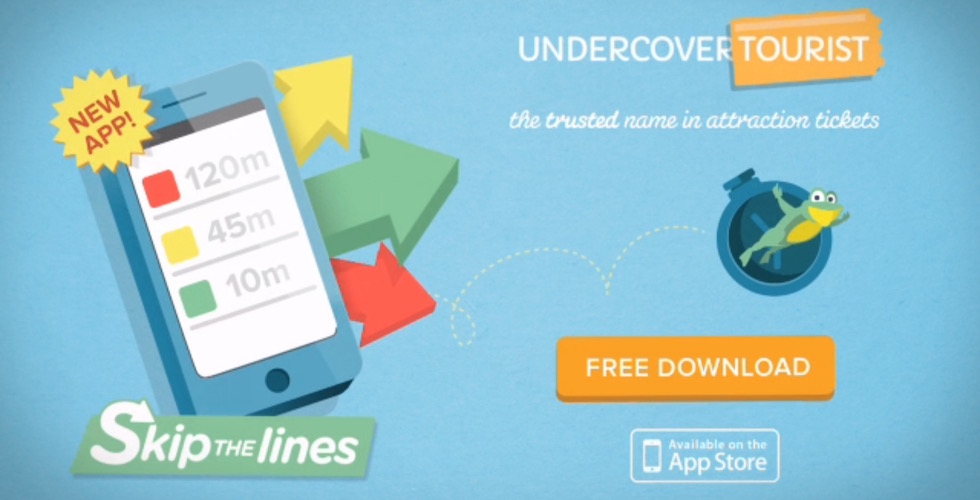 “We are always looking for innovative and creative ways to make family travel easier. The new app includes every planning tool needed to hit the ground running on the perfect family vacation,” said Ian Ford, CEO, Undercover Tourist. “I’m particularly excited that we’re offering preset touring plans created with families in mind – they just select a plan and go or they can tailor the plans to their own preferences. For families who like to sleep-in on vacation, we outline the best times to visit every ride, show and character within the parks.”

Undercover Tourist launched their first app in 2010, which had over three million downloads along with a four plus star rating in iTunes. Several new features were launched in the following years, but the new app is a complete redesign and redevelopment. The new version also includes the ability to view, save and checkoff activities in the one and two-day plans or customize the plans with your own favorites, FastPass+ reservations and notes.

You can download the app for iOS at this link. For more information, visit UndercoverTourist.com. Undercover Tourist is a sponsor of our weekly show, Orlando Attractions Magazine: The Show.

PHOTOS: Get a sneak peek at Slaughter...