Not long after the home release of their fifth installment in the Jurassic World franchise, “Jurassic World: Fallen Kingdom,” Universal has announced a slate of new content, immersive experiences, and new products to turn the prehistoric epic into an everlasting, yearlong franchise. 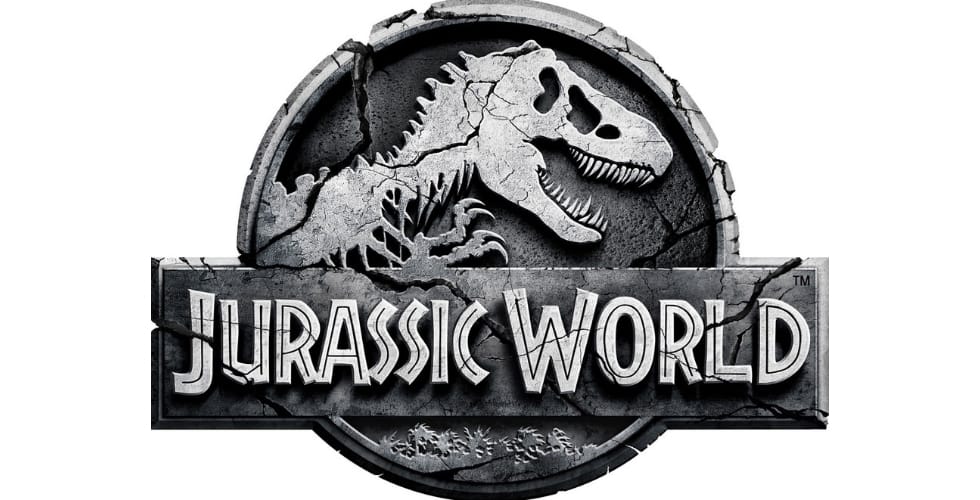 “Jurassic World” is transforming into a 365-day franchise.

In live entertainment and gaming experiences, the franchise gives fans a chance to immerse and involve themselves in the story.

Jurassic World: The Exhibition made its debut in Paris this year and is headed to Madrid in the fall. Meanwhile, Jurassic World In Concert is touring around the world, giving fans the opportunity to experience the film accompanied by a live orchestra.

For the rest of 2018 and beyond, Universal Brand Development is prepping for the release of two 22-minute animated “Lego Jurassic World” shorts to keep the franchise going through Christmas.

“This momentum, plus much more, is key to the lead up of the third ‘Jurassic World’ film slated for 2021,” said Hannah Mungo, country director for UK and Ireland for Universal Brand Development. “We know that there is a strong appetite for this enduring entertainment brand and we are committed to adding breadth and depth to the franchise, which continues to propel ‘Jurassic World’ as an always-on franchise.”