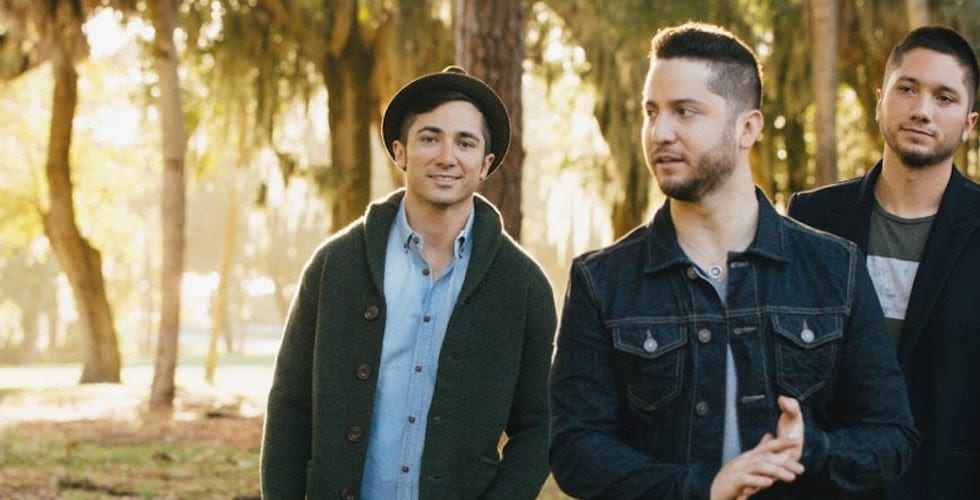 The group, made up of three brothers – Alejandro, Daniel and Fabian Manzano – will play their band’s original songs as well as covers to get everyone in a festive mood. A live DJ will also be playing top hits that will get the whole family dancing.

The Fan Cup Fest will begin at 8 p.m. on the Music Plaza Stage at Universal Studios Florida. The concert is included with regular admission to the park, which means guests can enjoy all of the rides and attractions before the show.

This concert is just the beginning of the festivities. On Sunday, Jan. 14, the Fan Fest will continue with Brazilian country duo Fernando and Sorocaba, as well as the Chris Weaver Band from Nashville, Tenn.

The Florida Cup will run until Jan. 20 across the state, with clubs from all over the world competing, including Atlético Nacional from Colombia and Corinthians from Brazil.

Photo Update: Star Wars Galaxy’s Edge in Disneyland from above

Resist the urge to eat the new...