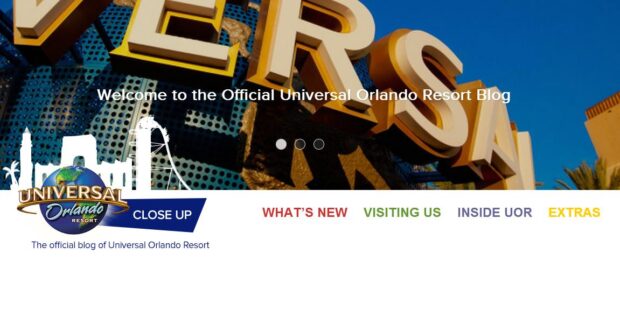 Following in the footsteps of the other theme parks in the area, Universal Orlando has announced the start of their own blog, “Close Up”, at blog.universalorlando.com.

As part of the launch, Universal revealed a new piece of concept art for Harry Potter and the Escape from Gringotts and said new details about the ride will be announced on their blog on May 13, 2014. 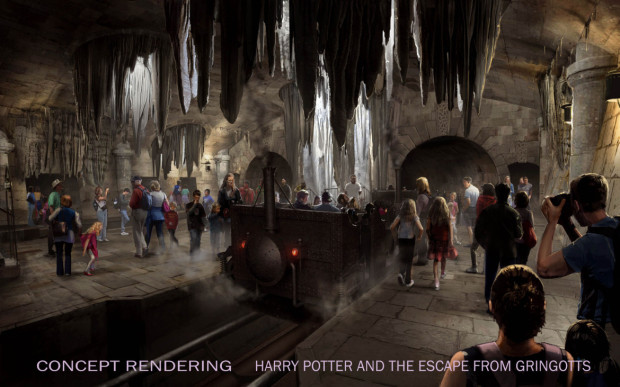 The debut of Universal’s blog means all the major theme parks in the Orlando area now have their own blog. Here’s a list: