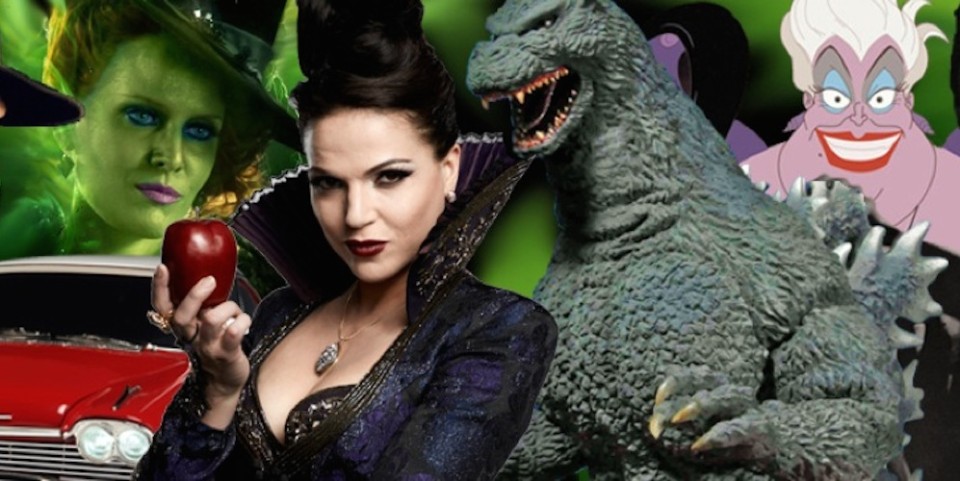 Spooky Empire’s annual May-Hem horror convention is returning next month from May 30 through June 1, 2014 inside The Double Tree at Universal Studios. This time they’re branching out a bit from horror and including some of the cast from ABC’s hit television show “Once Upon a Time”.

Some other guests appearing this year are Robert Englund from Nightmare on Elm Street films, Jamie Kennedy from Scream 1-3, Laurie Holden from The Walking Dead, and Pat Carroll, the voice of Ursula in The Little Mermaid.

“Once Upon A Time” cast appearances will include Lana Parrilla (Regina), Lee Arenberg (Grumpy), Rebecca Mader (Wicked Witch of the West) and Sean Maguire (Robin Hood).

There will also be a reunion for the movie Halloween, consisting of P.J. Soles, Charles Cyphers, Will Sandin, Nancy Loomis, Tommy Lee Wallace, and director John Carpenter.

Of course there is the May-Hem vendor room loaded with merchandise, collectibles and artists. Plus Spooky Empire’s Tattoo Festival, two exhibits from Mucklebones and more.

Here’s a look at our coverage from May-Hem last year on our show: