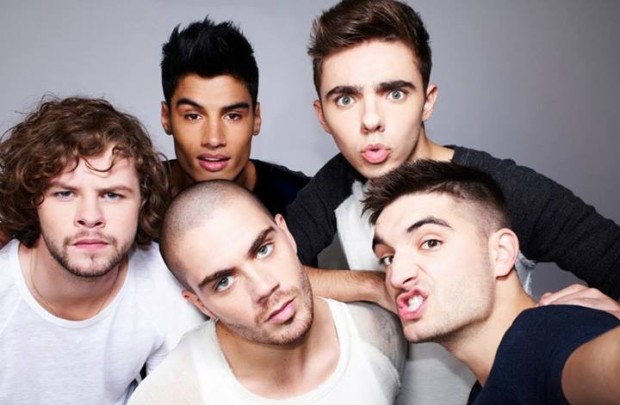 Several hit performers of yesterday and today are scheduled to play at this year’s Mardi Gras in Universal Studios Florida, including The Wanted (pictured above) and Foreigner.

Running select nights from Feb. 8 through May 31, guests will enjoy a family-friendly version of the iconic “N’awlins” street party featuring a colorful parade, Cajun cuisine and live performances by some of the biggest names in music today.

There’s also the Mardi Gras parade. This year’s parade theme is “Around the World in Eighty Days,” reflecting the sense of fantasy and exploration of Jules Verne’s classic adventure tale. You’ll see floats that take you around the globe to exotic locales, as well as three spectacular new floats bringing to life various modes of transportation: air, sea, and ground.

All concerts and Mardi Gras activities are included with regular admission to Universal Orlando. More information can be found on the Mardi Gras Website.

Universal Reveals *Half Of It’s Lineup For Mardi Gras 2014

Thanks for pointing that out. We removed it.

Hi.. Where can you find out about shows / attractions / highlights for parks later in the year?