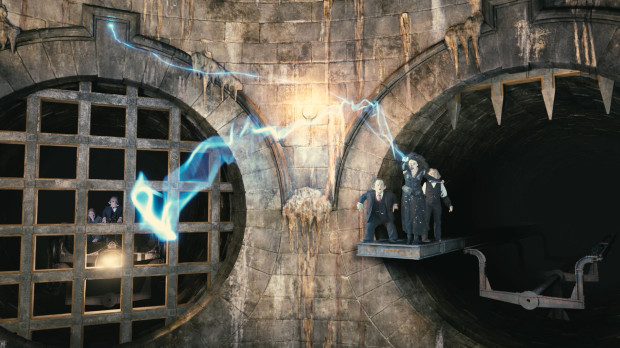 Universal Orlando has revealed new details about Harry Potter and the Escape from Gringotts, the main attraction found in the heart of The Wizarding World of Harry Potter – Diagon Alley expansion.

Imagine being part of the iconic moment from the Harry Potter film series where Harry, Ron and Hermione break into one of the most guarded places in the wizarding world – Gringotts bank – to retrieve a magical object that will help defeat Lord Voldemort. You’ve seen the action on-screen, and now you get to be part of it. 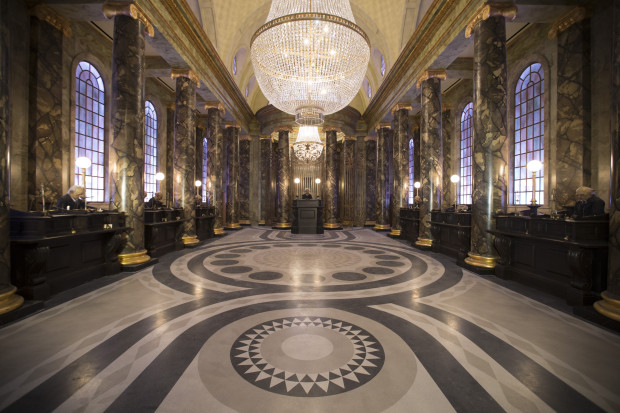 Universal’s creative team worked hand-in-hand with Stuart Craig and his production team from the Harry Potter films to immerse guests in this pivotal scene from the final Harry Potter book and film.

During an action-packed, fully-immersive journey on Harry Potter and the Escape from Gringotts, you will:
• Marvel at the 60-foot, fire-breathing Ukrainian Ironbelly dragon atop Gringotts Wizarding Bank
• Tour Gringotts bank and pass through the marble hall where you’ll see goblins hard at work
• Race through a labyrinth of underground Gringotts vaults
• Encounter the villainous Death Eater, Bellatrix Lestrange, as she attempts to send you to your doom
• Come face to face with He Who Must Not Be Named 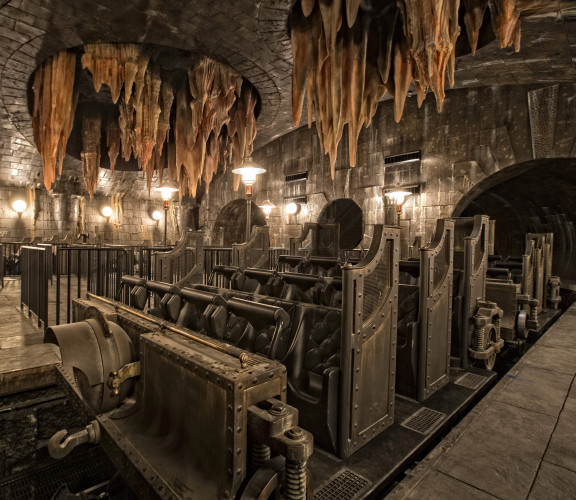 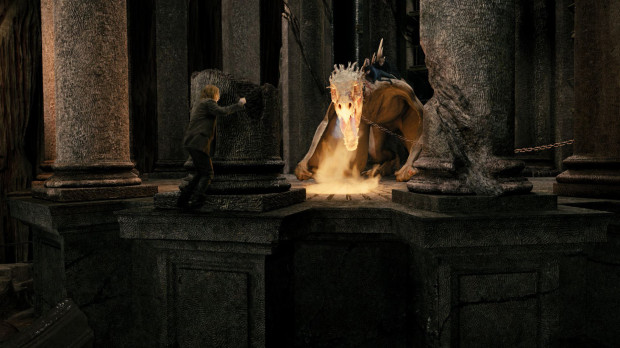 “Harry Potter and the Escape from Gringotts will change the way you think about theme park attractions,” said Mark Woodbury, president of Universal Creative. “We’ve created an entirely new type of ride that propels guests into the story like never before, and guests will remember it long after their visit to Diagon Alley.” 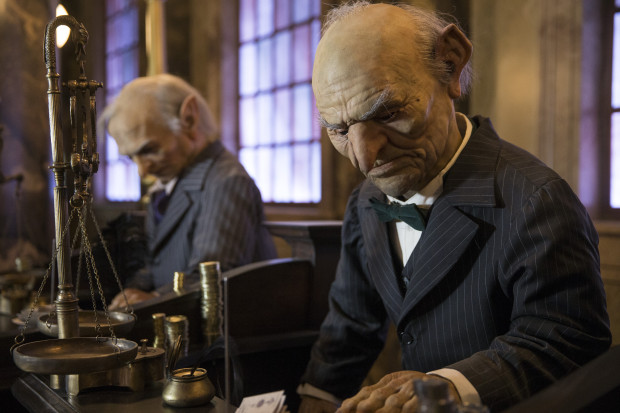 Diagon Alley will bring even more of Harry Potter’s adventures to life. The new area will double the size of the land already found at Universal Orlando, expanding the themed environment across both Universal Studios and Islands of Adventure. Inside the land, guests will enjoy themed shops, dining experiences and the Escape from Gringotts ride.

Get a look at some of the ride footage in our video below:

Ride footage, photos for Harry Potter and the Escape from Gringotts at Universal Orlando

Opening this summer, the exact opening date should be announced later this month.

For additional information about The Wizarding World of Harry Potter, visit UniversalOrlando.com/WizardingWorld. 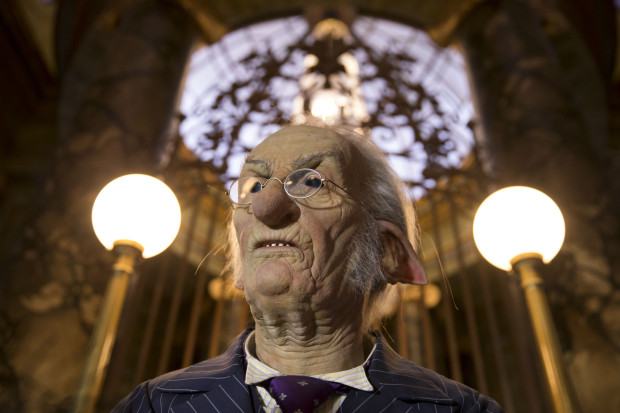 Movie Review: ‘Despicable Me 3’ another LOL...