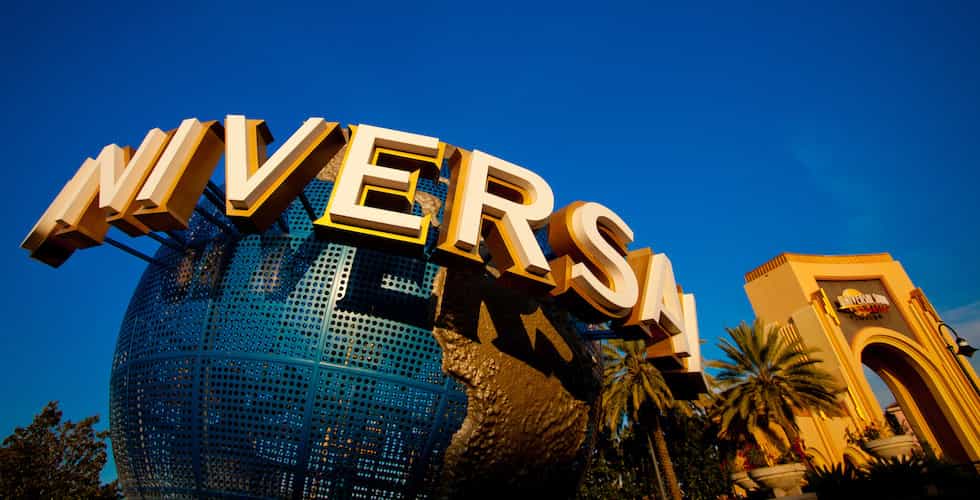 You can now purchase Universal Orlando tickets on Groupon.

Groupon has announced that their company is partnering with Universal Orlando Resort to offer guests multi-day ticket packages for all three of its theme parks: Universal Studios Florida, Universal’s Islands of Adventure and Universal’s Volcano Bay.

The ticket packages that are available through Groupon offer Universal Orlando’s standard online savings, up to $20 off the gate ticket price, along with a limited-time offer featuring tickets as low as $45 per day, plus tax.

“Universal Orlando is one of the premier entertainment destinations in the United States, and we’re thrilled to offer the savings and convenience of buying tickets for all three of their theme parks through our platform,” said Brian Fields, vice president and general manager of Things to Do, Groupon. “Groupon is the largest local marketplace of its kind, and people can expect more of these exciting integrations as potential partners realize the value that our 50 million customers represents.”

The ticket packages available on Groupon include:

This pricing offer is only available to residents of the U.S. and Canada. To learn more about the offer, visit Groupon.com.