I had a chance to spend most of the day at Universal Studios yesterday with some friends. Here are some of the new and interesting things I saw … 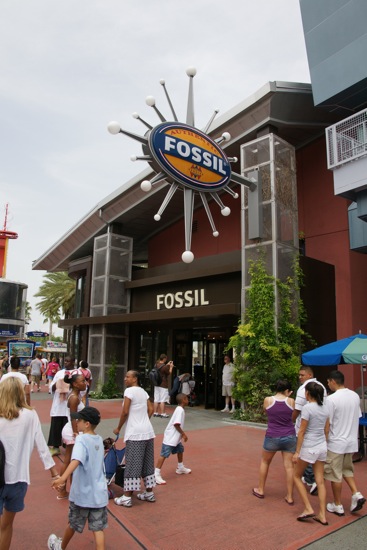 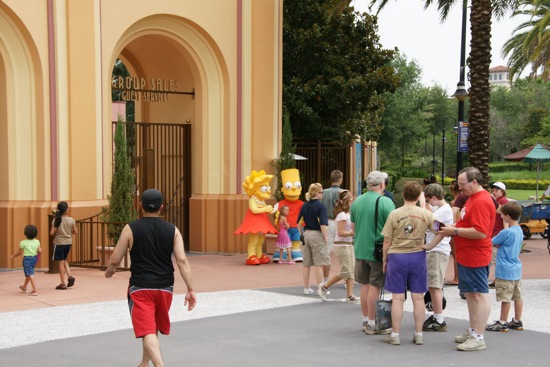 Bart and Lisa Simpson were just outside the park when we arrived around noon. We later saw them just outside of the Kwik-E-Mart by The Simpsons Ride. 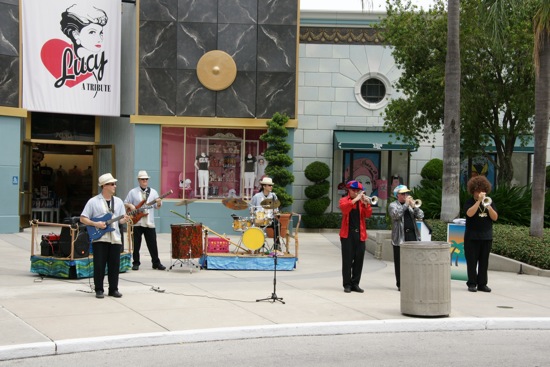 We usually don’t make it to the park until the afternoon to avoid the heat and the crowds, but it was nice to get there in the middle of the day to see all of the things going on in the streets. This band was on the corner just as you enter. 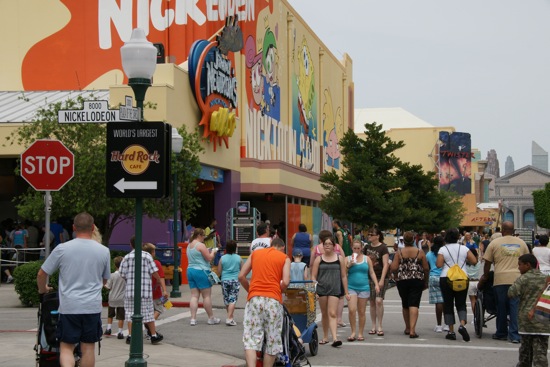 The theme parks have so much to see, I often notice something I hadn’t before, then wonder if it’s new or something I’d just always overlooked. This photo shows two of those things: the Hard Rock sign pointing guests to the entrance passing The Blue Man Group; and is that Jimmy Neutron sign new? 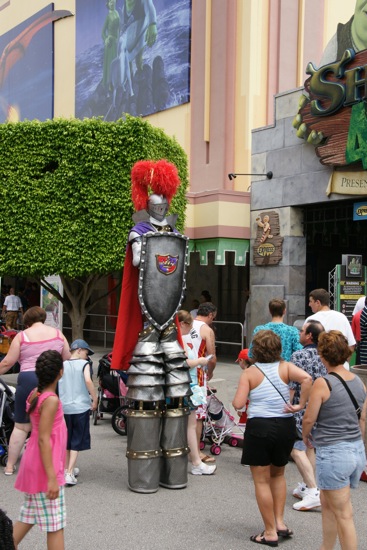 This knight outside of the Shrek show was standing very still until just the right moment to scare guests. 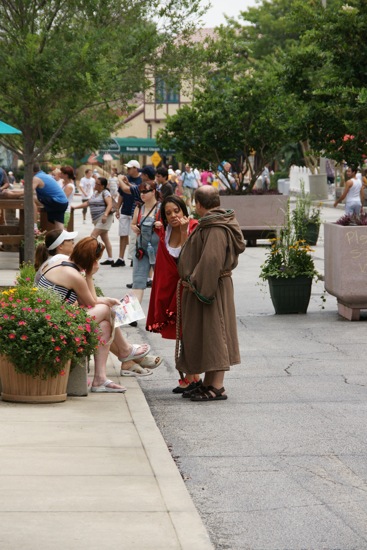 Guests talking with Little Red Riding Hood and a monk by the exit of the Shrek 4-D movie. 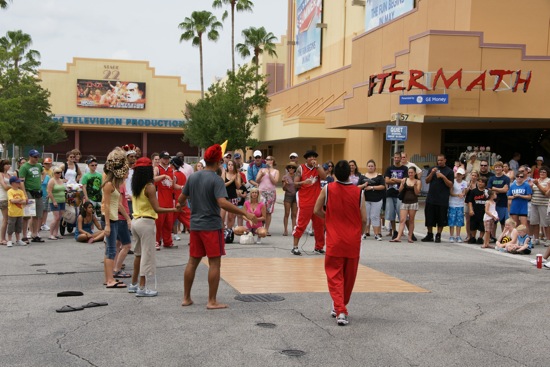 I’m not sure of their name, but this dance crew was pulling volunteers from the crowd to show them how to “get down.” 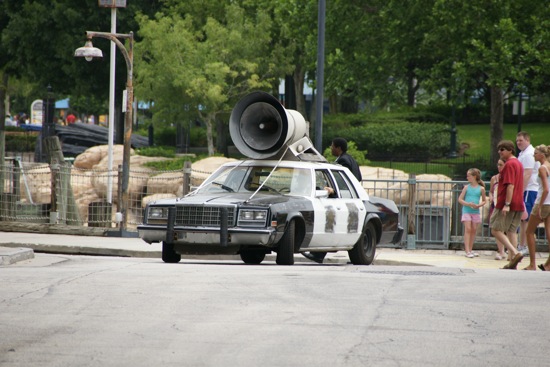 The Blues Brothers were also cruising the streets. 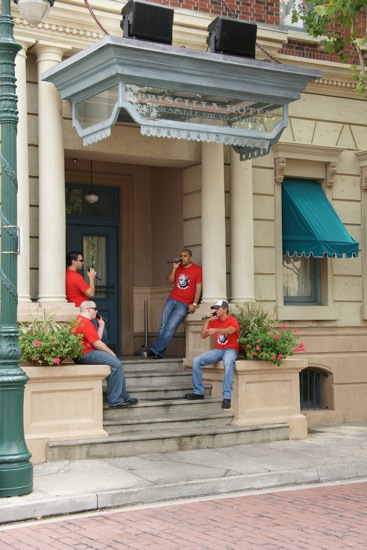 Again I’m not sure of their name, but this Backstreet Boys-type group was singing on the stairs. I think the street performers all need signs telling their names. 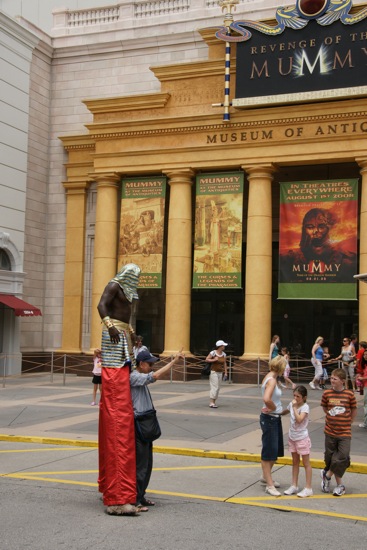 Two very tall guards were walking around outside of The Mummy Ride. 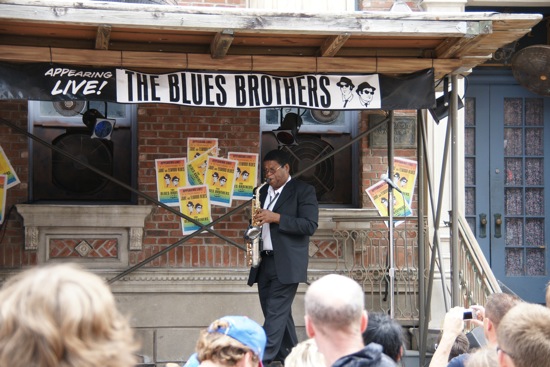 A saxophonist performs on The Blues Brothers stage. 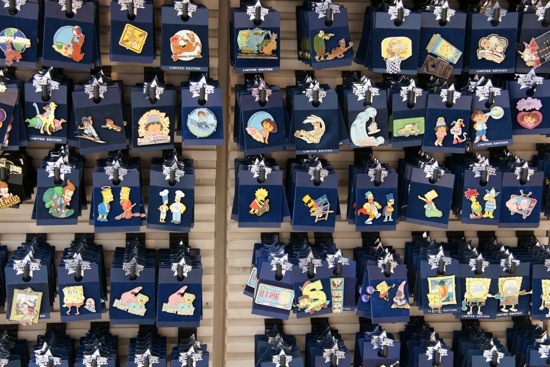 A look at some of the new Simpsons pins on sale. I’ve seen some people buying Universal pins, but do any of you actually trade them with Universal team members? 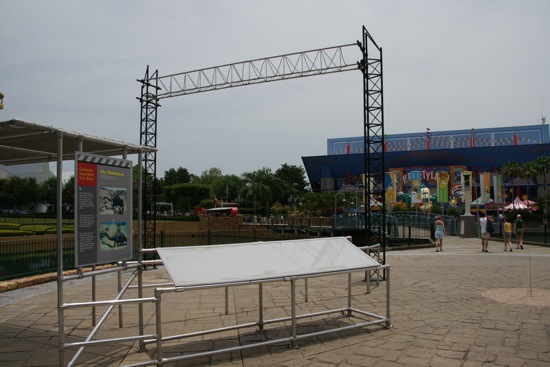 The space shuttle trick photography area is still partially up. I guess they figured it would look kind of silly to have the Space Shuttle taking off above Krustyland. 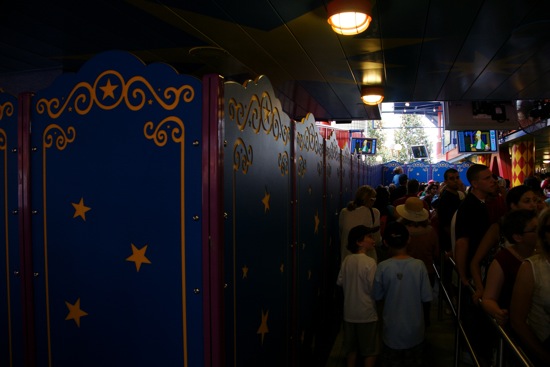 A new large map of Krustyland has been added to either side of the line as you first enter. There’s lots of details to keep you looking and laughing for a while. Click on the picture for a larger version. 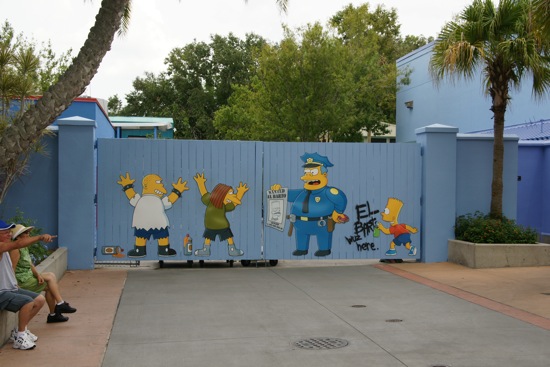 Some of the cut-outs from the construction walls have reappeared. I saw a few different guests posing with them while I was there. 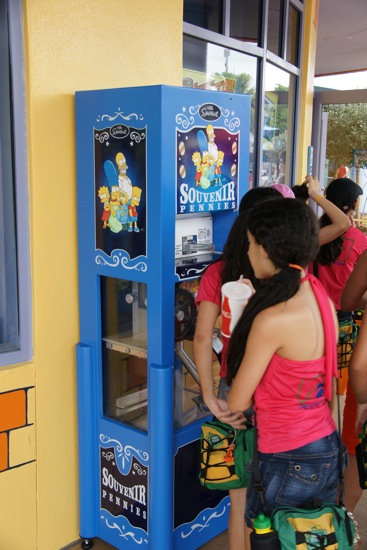 A new Simpsons penny press has been added just outside of the Kwik-E-Mart. 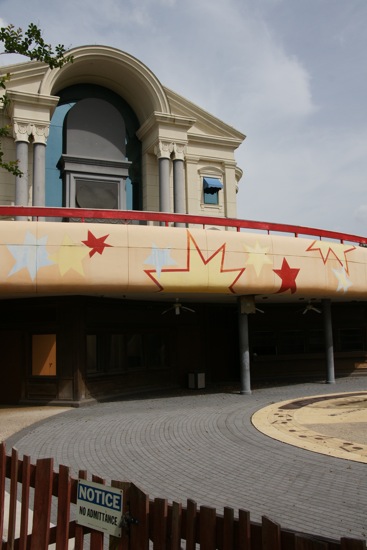 For those who remember the first Hard Rock, back before there was a CityWalk, you can still get a look at the building it was in when exiting Woody Woodpecker’s Nuthouse Coaster.

Veterans Museum in Kissimmee offers a look at America's brave

The Simpson cut outs were moved as soon as the wall was down… they were there during the press day, or at least I was told they were. (I think ioacentral has a photo of it being there though)

More peeks at the testing of Universal’s...