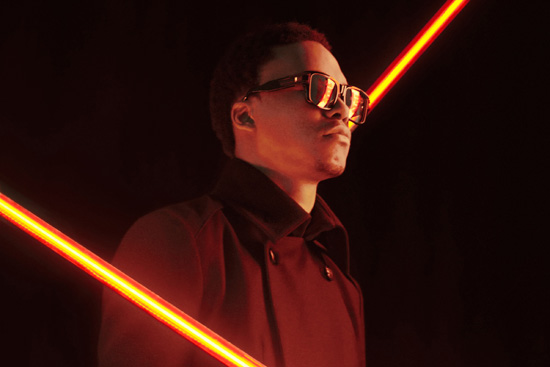 Newly announced performers include Hall of Famer Al Green, who’s recorded timeless hits like Let’s Stay Together and I’m Still in Love with You; country star Josh Turner, who has topped the U.S. country charts with singles like All Over Me and Why Don’t We Just Dance; and Grammy award-winning rapper Lupe Fiasco, who has collaborated with other hit-makers like Kanye West, Snoop Dogg and Jay-Z.

These new additions join previously announced musical acts, including the cast of Nickelodeon’s hit TV series, Victorious, on June 9, and rock bands ZZ Top and 3 Doors Down on June 16. The full Summer Concert Series lineup is below.

For more information about the Summer Concert Series, click here.

Get set for the holidays with Winterfest...