A new Star Wars virtual reality experience, called “Vader Immortal,” is coming next year, but this time, players can experience it at home with the new Oculus Quest. 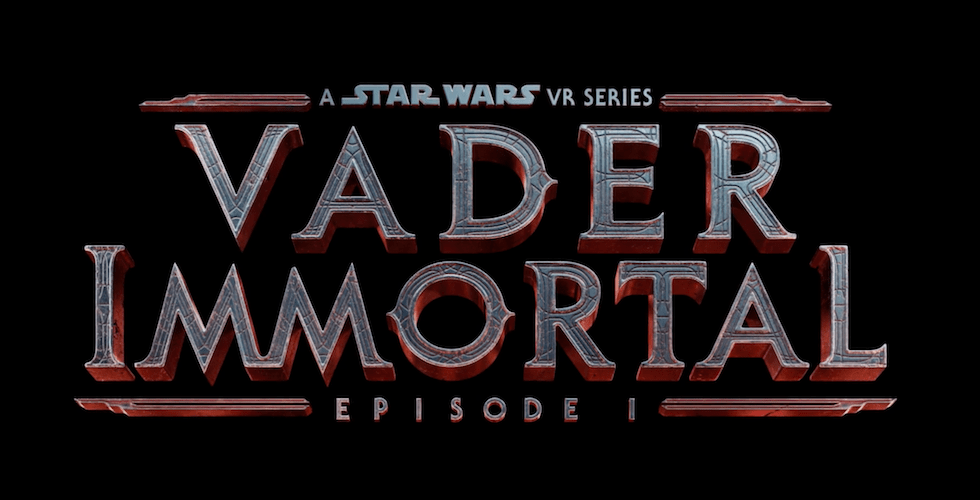 “Vader Immortal: A Star Wars VR Series” will launch in spring 2019, created by ILMxLAB. This three-episode series will explore a yet-untold story in the “Star Wars” universe.

“Whether it’s hearing Darth Vader’s breathing behind you and physically turning to face him in person or wielding a lightsaber with your own hands, ‘Vader Immortal’ captures the ultimate wish fulfillment,” said Colum Slevin, head of experiences for Oculus. “Untethered VR immerses you in this universe and places you at the center of this amazing story.”

More details on the new series will be released soon.

This new Star Wars VR series will debut exclusively on the Oculus Quest, a new, standalone VR headset that allows movement tracking throughout a room, is launching in 2019. The new headset will retail for $399.

Offering six degrees of freedom, touch controllers and no wires or external sensors, players can jump right into the action. Over 50 titles are lined up for the headset’s launch, including Oculus Rift favorites like “Robo Recall,” “The Climb” and “Moss.”

Check out the trailer for “Vader Immortal,” as well as the new Oculus Quest, below:

To learn more about other offerings coming to the Oculus Quest, visit Oculus.com.