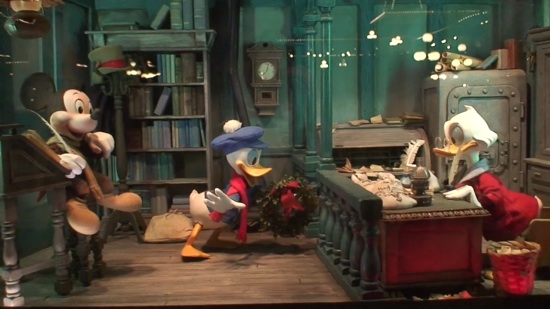 For the 2009 Christmas season, Disney has installed into the Magic Kingdom’s Emporium windows along Main Street U.S.A. the long out-of-view animated window displays based on the holiday favorite, “Mickey’s Christmas Carol.”

Six scenes tell the classic story of Mickey Mouse as Bob Cratchit and Scrooge McDuck as Ebenezer Scrooge. These scenes were originally on display at the old Disney Village, now Downtown Disney.

Fans of the animated short are sure to enjoy this video tour of the displays:

Here are a few more still pictures taken from the above video: 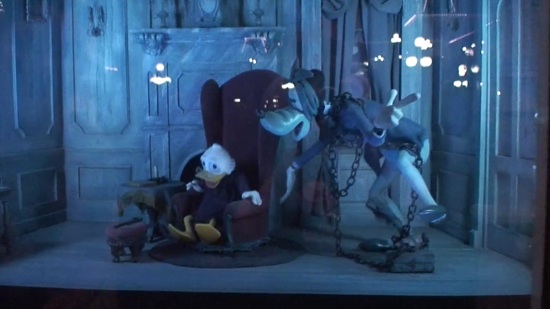 Scrooge is visited by the ghost of his former partner, Jacob Marley. 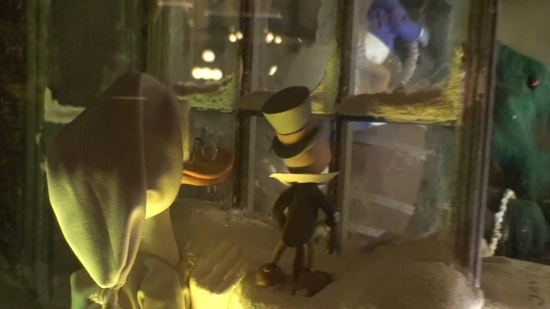 Jiminy Cricket, as the ghost of Christmas past, shows Scrooge some of his happiest holiday memories… 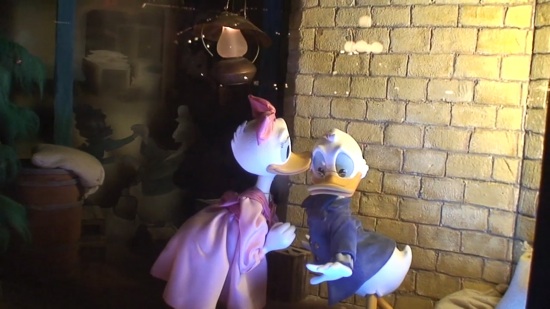 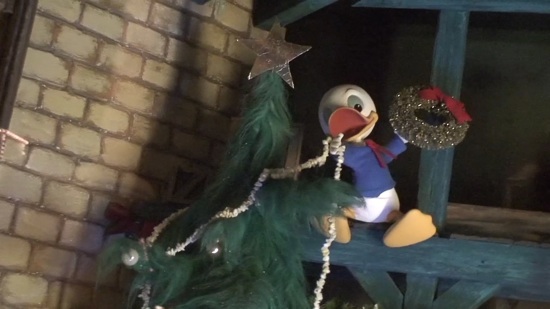 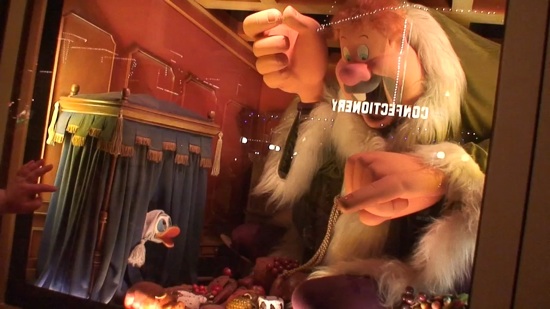 Willie the Giant steps in as the ghost of Christmas present, warning Scrooge of the dangers of gluttony and greed. 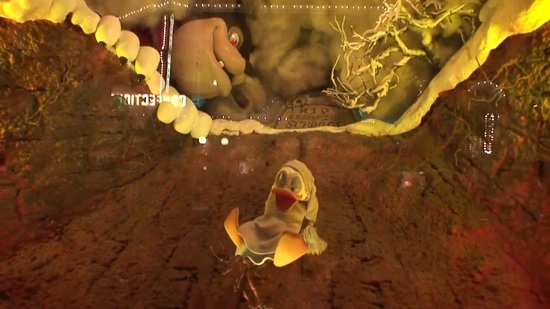 Pete, as the ghost of Christmas future, forces Scrooge to confront his own mortality and the consequences of his actions. 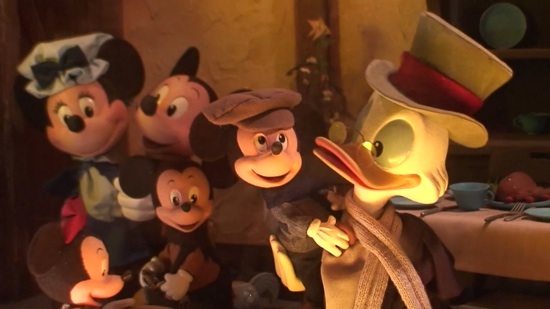 In the end, Scrooge celebrates happily with the Cratchit family.

Photos from 34th Festival of the Masters at Downtown Disney

Stars in the Parks: Jon Bon Jovi at Hollywood Studios with Goofy