The two hotels are surrounded by Disney property on three sides. The entrance to the Bonnet Creek area is off Buena Vista Drive, just down the street from Downtown Disney.

The Waldorf Astoria is only the second ever built. The original is a landmark hotel in New York City. The two hotels each feature pools, spas and restaurants. They share a golf course and they are connected by a shared convention center.

Here’s a video and some photos from the opening. Be sure to get your copy of our upcoming Winter 2010 issue for more photos and to read all about the new hotels. 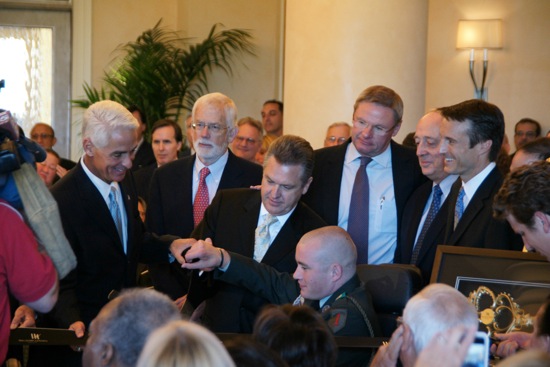 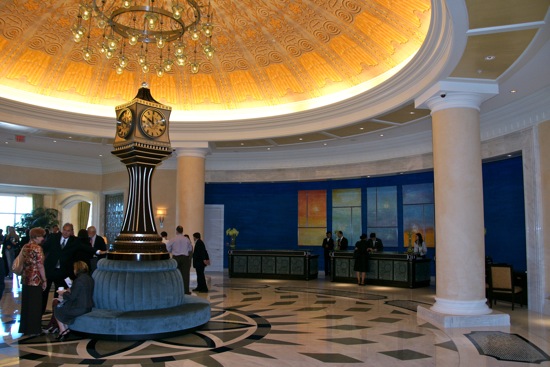 The lobby of the Waldorf Astoria. 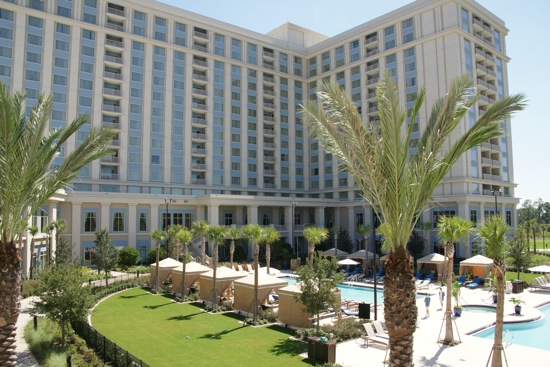 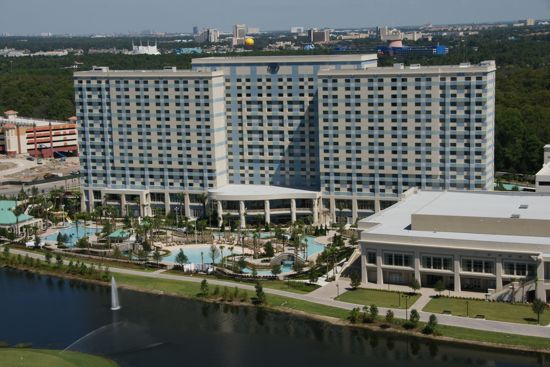