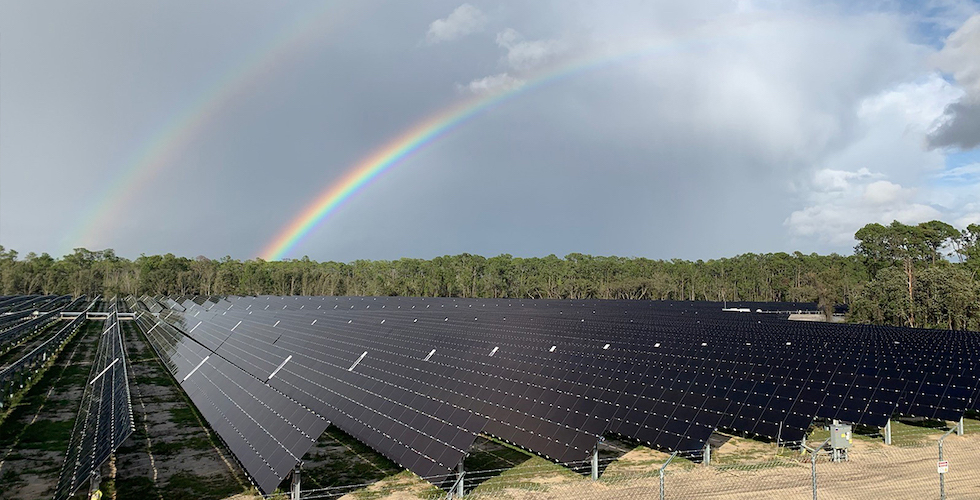 The solar facility is now officially online and providing clean energy to the resort.

This facility is expected to generate enough power from the sun to operate two of the four Walt Disney World Resort parks annually. It will also help significantly reduce net greenhouse gas emissions, joining the numerous efforts The Walt Disney Company has launched in order to hit its 2020 goal of reducing emissions by 50-percent compared to 2012.

Check out a look at the facility below: