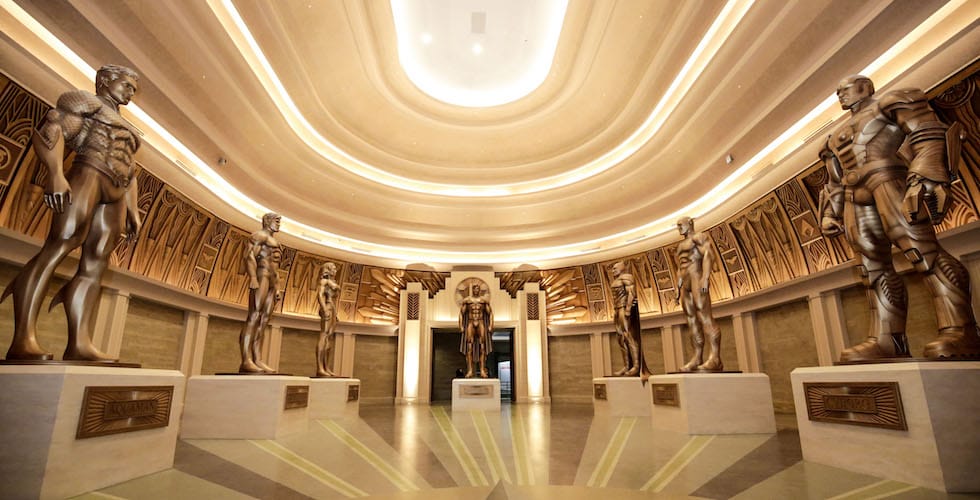 Warner Bros. World Abu Dhabi is gearing up for the park’s grand opening later this month.

In addition to putting on the last touches of paint, the park is currently undergoing operations training, assurance testing across all restaurants and shops, and ride safety checks to ensure a seamless and safe experience for guests. 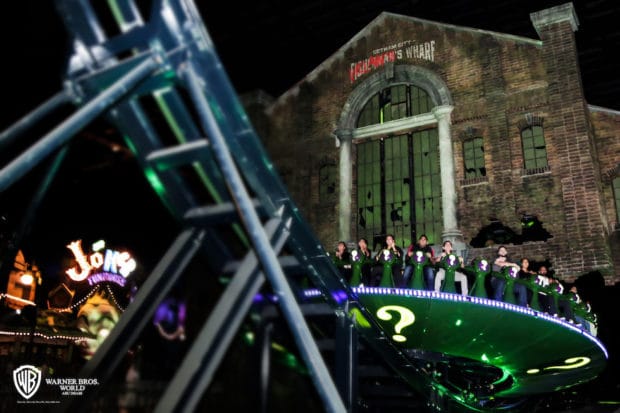 Step into the world of your favorite DC Super Heroes and Super-Villains.

Warner Bros. World Abu Dhabi will bring fan-favorite characters to life, including DC Super Heroes like Batman and Superman, Tom and Jerry, Scooby-Doo and The Flintstones, though the use of state-of-the-art technology to create immersive environments and experiences.

When the park opens later this month, guests will step into six themed lands, including DC’s Metropolis and Gotham City, along with Cartoon Junction, Bedrock, Dynamite Gulch and Warner Bros. Plaza.

“We are at a very proud milestone here on Yas Island. The development of the iconic Warner Bros. World Abu Dhabi is at its last stages with final finishing touches being made,” said Mohamed Abdalla Al Zaabi, CEO of Miral. “The whole team, along with our partners, is working tirelessly to make sure the park is at complete readiness when it opens its doors to the public on July 25.”

“We are incredibly excited to see guests of all ages experience this one-of-a-kind park. From the immersive lands and thrilling rides, to experiencing interactive attractions and meeting some of their favorite characters like Batman and Bugs Bunny, Warner Bros. World Abu Dhabi complements the wide range of award-winning leisure and entertainment attractions already on offer on Yas Island for visitors from all over the world,” continued Al Zaabi.

Across all the park’s restaurants, chefs are hard at work training their staff and fine-tuning their operations before they open their doors to guests. Visitors to the park can choose from a wide range of menus that relate to the different lands, and feature a variety of cuisines like Asian, Middle Eastern and Western. The park will also be the first in the region to offer guests character dining opportunities.

1.65 million-square-foot park is set to offer fun experiences, and some of the world’s most iconic characters and stories in one place for the first time in its region.