This Halloween, the Avengers will bring their spookiest tales to readers with the “Avengers Halloween Special,” hitting comic book store shelves this October. 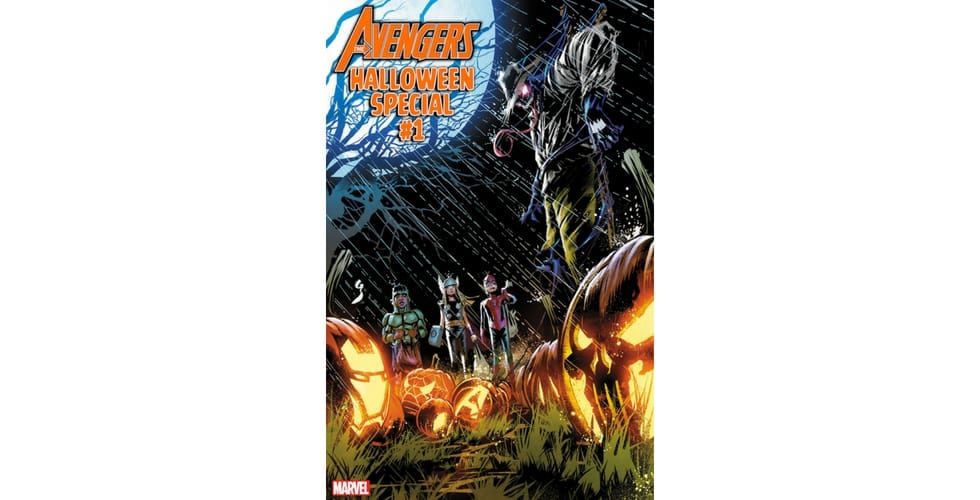 See the Avengers in a spooky new light with the “Avengers Halloween Special”.

Read on as Captain America and Iron Man as they search for one of Howard Stark’s abandoned weapons, but find something unlike any other horror they’ve encountered before.

The issue will also include bonus stories featuring your favorite Marvel heroes, including 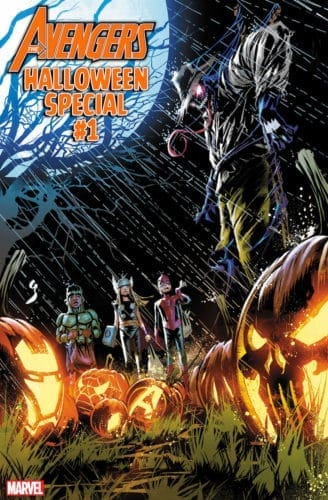 A look at the cover art for “Avengers Halloween Special #1”.

Punisher, Daredevil and the X-Men, bringing together an epic team of writers and artists to bring these characters on new and frightful journeys.

“It’s going to be a horror anthology with five frightful tales full of chills and thrills,” said Jake Thomas, editor. “The stories will showcase your favorite Marvel heroes through a funhouse mirror of the macabre, twisting their stories into terrifying tales sure to send shivers up your spine!”

Don’t miss out on all the frightful fun on October 31, when “Avengers Halloween Special #1” hits comic shops! To find a comic store near you, head to ComicShopLocator.com.