Theme parks have always held a kind of otherworldly magic – a place where imagination and wonder take center stage, and its only purpose is to entertain and delight. 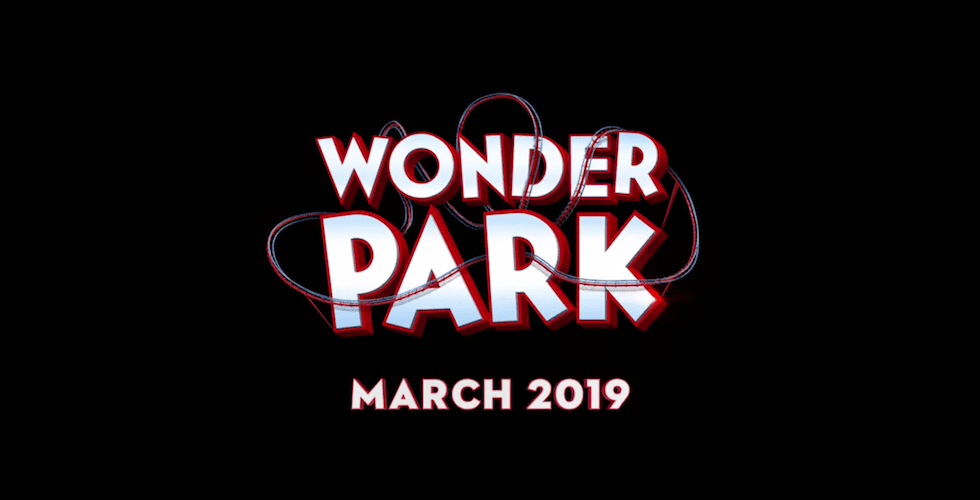 A new film from Paramount Pictures takes place in an abandoned theme park.

This idea is explored with Paramount Pictures’ upcoming animated film, “Wonder Park,” which tells the story of a young girl named June, who finds an abandoned amusement park, called Wonderland, in the woods filled with fantastical rides and talking animals.

Turns out, this park is a product of June’s imagination, and was something she dreamed up when she was younger but had long since forgotten it… until she realizes that Wonderland is a real place.

You can check out the teaser trailer for “Wonder Park” below, and catch this new animated adventure when it hits theaters on March 15, 2019: