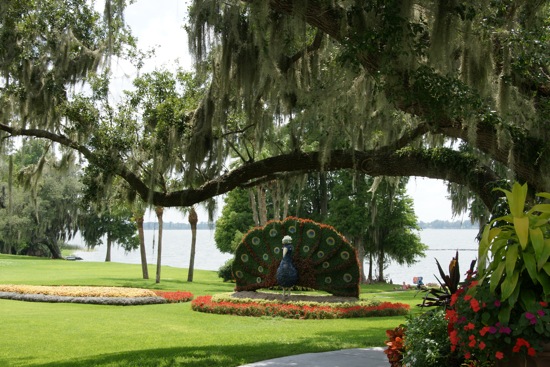 Cypress Gardens is on track to reopen this Saturday, March 28 and will operate its new Splash Island Water Park through the season ending Oct. 18. The park closed late last year and has removed all of the rides, choosing to concentrate on their gardens and water park.

“You will see many changes and improvements with more to come,” Bill Sims, Cypress Gardens’ new operations director said. “Remember, we’re a work in a progress.”

Cypress Gardens, which idled about 200 full- and part-time employees when it closed in November, has since rehired more than 90 and plans to eventually have a staff of 150 during the peak season. Sims said Cypress Gardens is better positioned with its new model. He said the park was smart to remove its rides because of upkeep costs and intense competition from similar attractions in Orlando.

The future of some Cypress Gardens attractions is still unclear. The water ski show will return for opening day but additional performances will likely depend on traffic and demand, Sims said. The boat tours are scheduled to resume in the “near future,” and concerts and seasonal festivals have been announced with few specifics.

In any event, county tourism director Mark Jackson said Cypress Gardens’ return will be a boon during a weak economy. ”Leisure travel has really taken a hit with the economic climate being the way it is,” Jackson said. “The Gardens is vitally important.”

Current Season Pass holders will receive an extended expiration date to offset time lost to the park’s seasonal shutdown in November. Cypress Gardens is not offering refunds for customers upset at the removal of rides.

Splash Island will primarily be open on weekends, but will operate weekdays during June, July and August.

Kick off your summer with Busch Gardens...