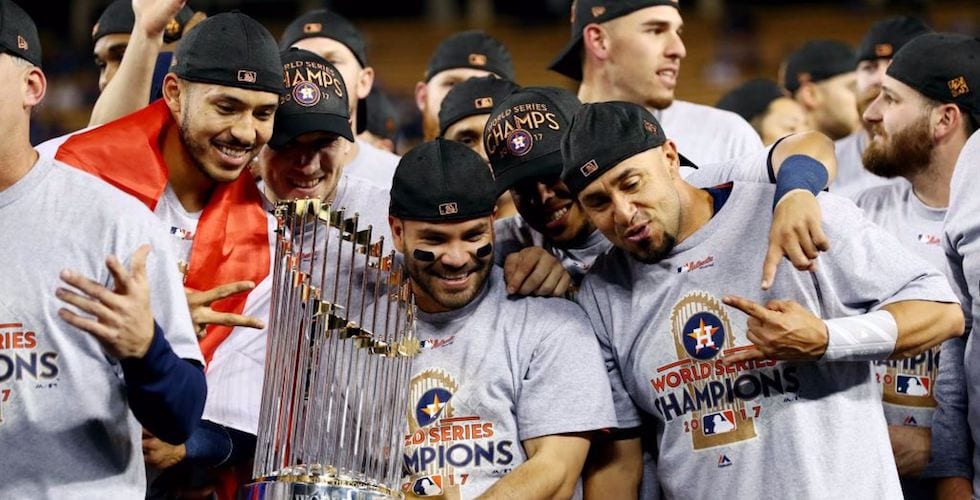 After the city of Houston celebrates the Astros’ first-ever win at the World Series, the championship team will make their way to Walt Disney World Resort for a celebratory parade on Saturday, Nov. 4.

World Series MVP George Springer and star players Carlos Correa and Jose Altuve will be honored in the parade down Main Street, U.S.A. at Magic Kingdom Park, bringing with them a triumphant sense of magic to the Disney Parks.

The Astros will begin their parade on Saturday at 12:45 p.m., continuing the tradition at Disney Parks of honoring sports champions.