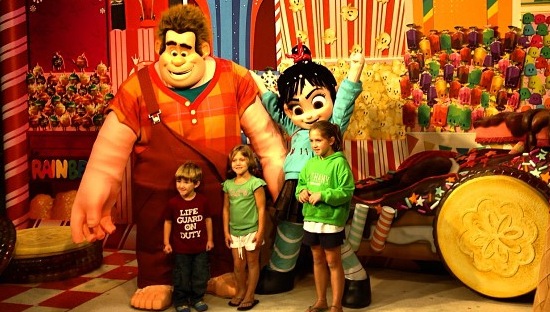 Ralph and Vanellope, two of the main characters from the upcoming Wreck-It Ralph movie, are now meeting guests daily inside The Magic of Disney Animation at Disney’s Hollywood Studios. 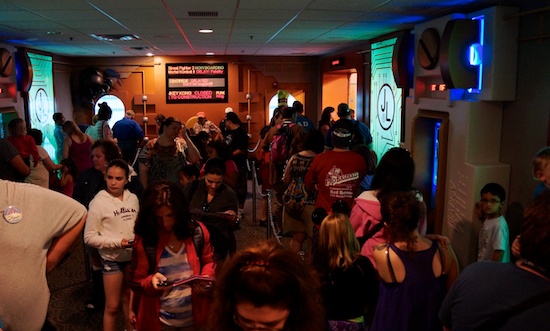 Guests enter the queue through “Game Central Station” as seen in the movie. Video game fans will enjoy their time in here listening to all of the music. They’ll recognize many theme songs from both arcade and home video games. 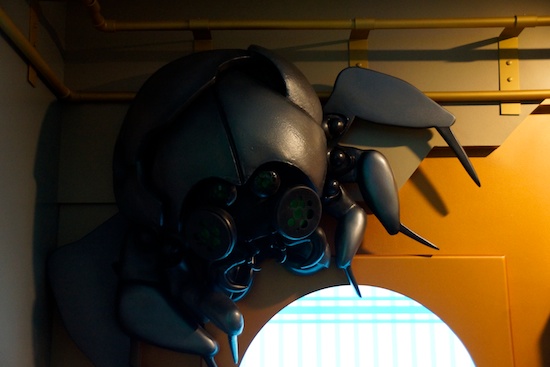 Watch out for the cybug in the corner. 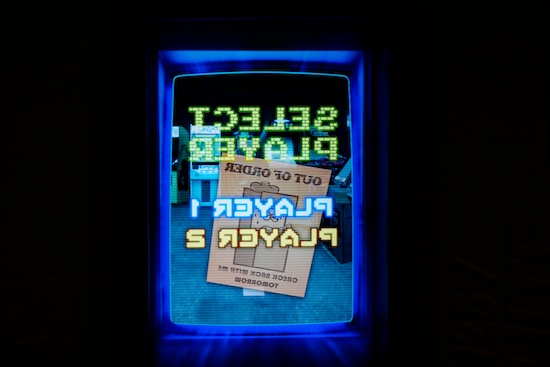 There are three different “game” screens in the area. You’ll see the building from Fix-It Felix, scenes from Hero’s Duty, and this look out into the arcade through a broken Galaga game. 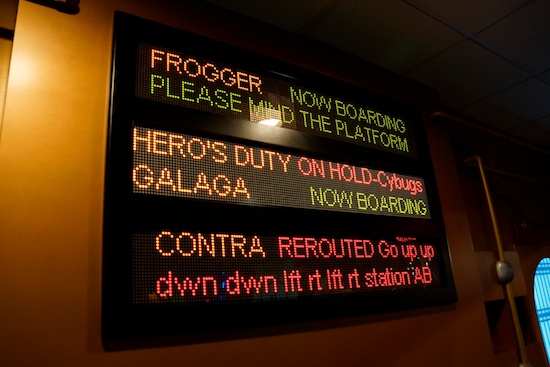 Watch this screen to see the status of the “roads” to many different video games. There are a lot of inside jokes here for those who have played the games mentioned. 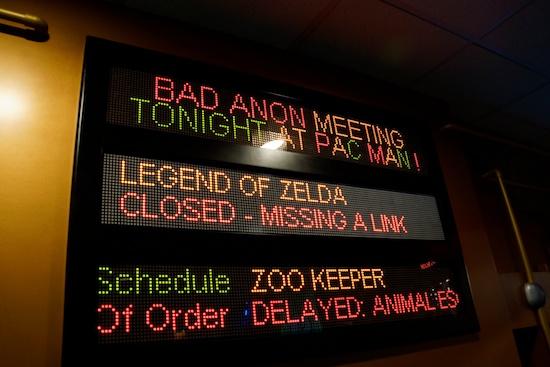 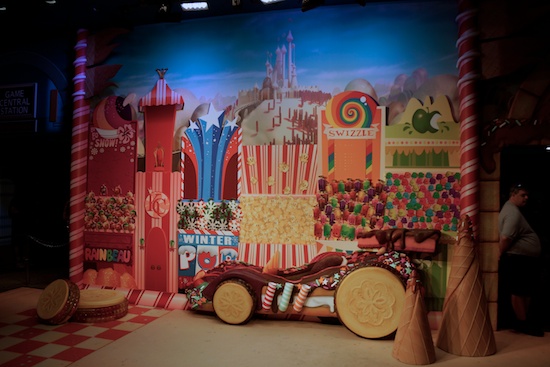 A look at the background for your character photo. That’s Vanellope von Schweetz’s race car. You can even see Ralph and Vanellope’s signature on it. 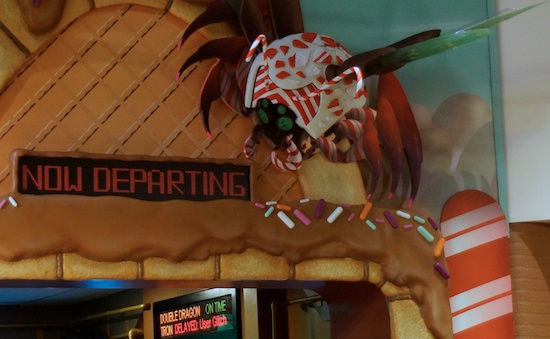 A different-looking cybug above the doorway.

Here’s a video showing the characters and Game Central Station:

Festival of the Masters returns to Downtown Disney from Nov. 9 through 11, 2012

Go ‘Behind the Seams’ at Warner Bros....

A look at the history of the...