Avatar, Star Wars, and Harry Potter are some of the hottest names in the attractions business today, but what does the increasing reliance on intellectual property (IP) mean for the future of theme parks? That question will be tackled this November at the 2017 IAAPA Legends Panel by three of the creative leaders whose job is to adapt these and other IPs for use in attractions.

The objective of the 2017 IAAPA Legends Panel, which will be held on Wednesday, Nov. 15 at 3:30 p.m. during the IAAPA Attractions Expo at Orlando’s Orange County Convention Center, is to “share hard won wisdom and practical, applicable insights” with the next generation of attraction creators. The featured panelists at this year’s event will be: 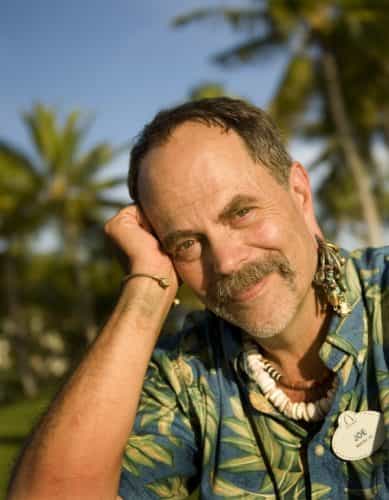 Joe Rohde is the lead designer of Disney’s Pandora, The World of Avatar and Disney’s Animal Kingdom. Rohde was also the principal creative force behind the park’s Expedition Everest thrill ride, which debuted in 2006. He was one of the lead designers behind the Aulani hotel in Oʻahu, Hawaii. 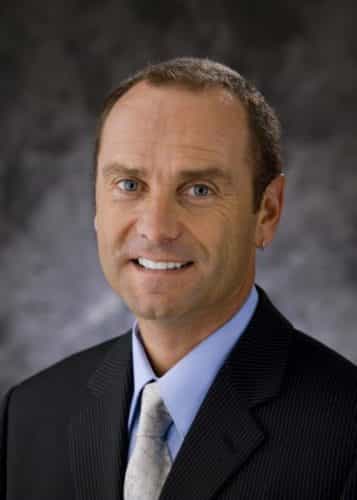 Thierry Coup leads the creative development of upcoming attractions for Universal Parks and Resorts globally. He has played an integral role in shaping the blockbuster rides and attractions at Universal Parks and Resorts for more than 20 years. Thierry is probably best known for pushing the envelope in the creative design of world-class projects, such as The Amazing Adventures of Spider-Man, Transformers The Ride 3D, King Kong 360-3D and The Wizarding World of Harry Potter. 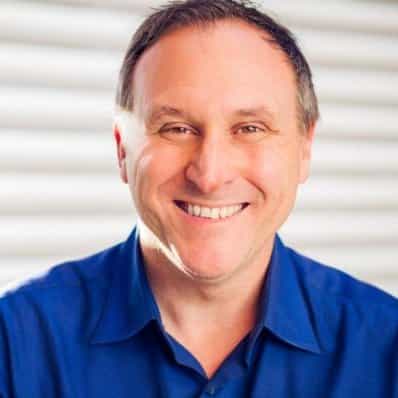 Scott Trowbridge is WDI’s creative lead for all things Star Wars, including the design and development of 2 new 14-acre lands going into Disneyland and Disney’s Hollywood Studios, Star Wars: Galaxy’s Edge.  Scott previously led WDI Research and Development and oversaw the Blue Sky Design Studio where Imagineers from multiple disciplines come together to explore and develop new ideas for Disney’s theme parks and resorts worldwide. Scott has spent most of his career dreaming up new and unique ways to entertain people, ranging from state-of- the-art themed attractions to film, theater and retail. Prior to joining Disney, Scott worked as vice president for the creative division of NBC/Universal’s Theme Parks & Resorts.

The 2017 IAAPA Legends Panel will be moderated by Bob Rogers, Founder and Chairman of BRC Imagination Arts and an IAAPA Hall of Fame Inductee. 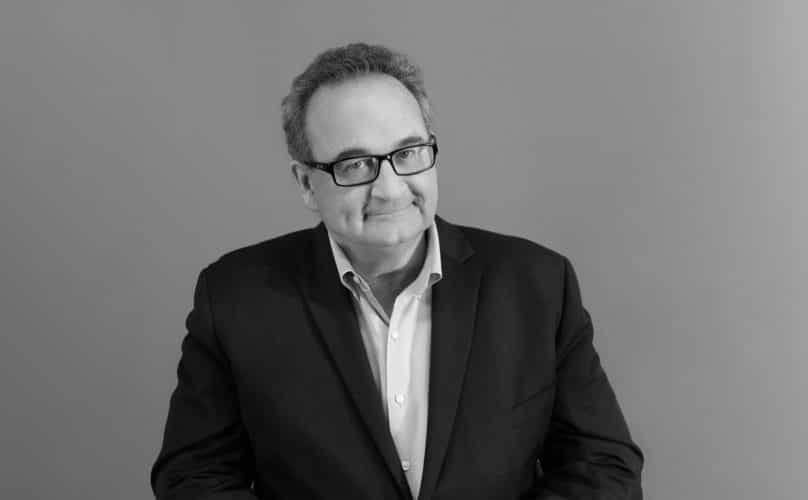 At BRC, Bob Rogers helps create attractions for international clients such as Heineken, Ford, The Abraham Lincoln Presidential Library, the Rock & Roll Hall of Fame, Jameson, the European Union and others.

Admission to the 2017 IAAPA Legends Panel is included with registration for the IAAPA Expo. Until Oct. 31, registration is available online for $154 for IAAPA members, or $294 for non-members. If you can’t attend, look for coverage of the event from Attractions Magazine. And you can get a head start on IAAPA 2017 by watching some of our videos from the 2016 Expo below:

Photo Update: Disney and Universal construction from above

Mickey’s Toontown at Disneyland park to be reimagined;...