Photo Update: Disney and Universal construction from above

Universal Studios Florida and Walt Disney World are both undergoing updates, renovations, and new construction to their parks. Here’s a look at current construction photos of both parks, thanks to these photos by Don Gworek. 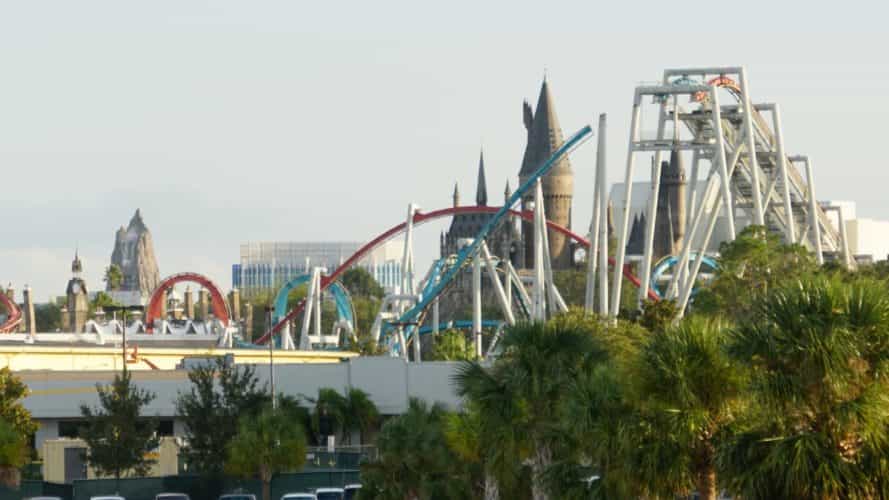 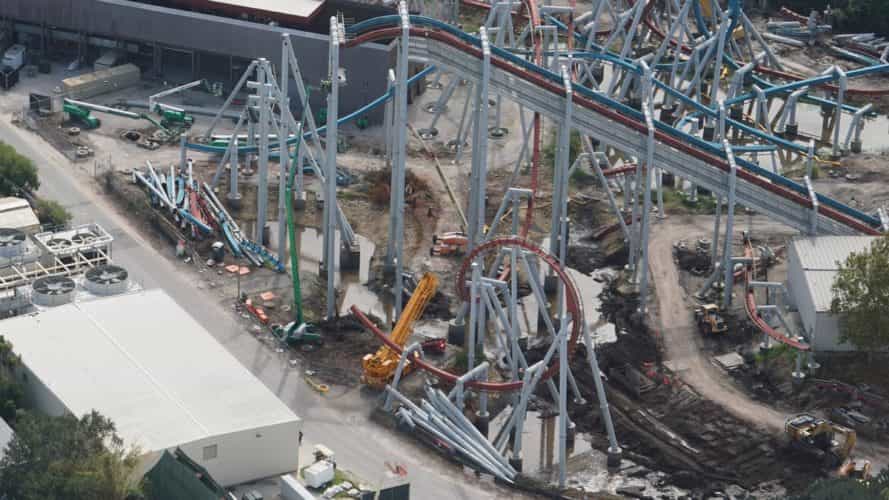 Over at Universal Orlando, Dragon Challenge is in its demolition period as the track is being torn down for a new Harry Potter Experience. 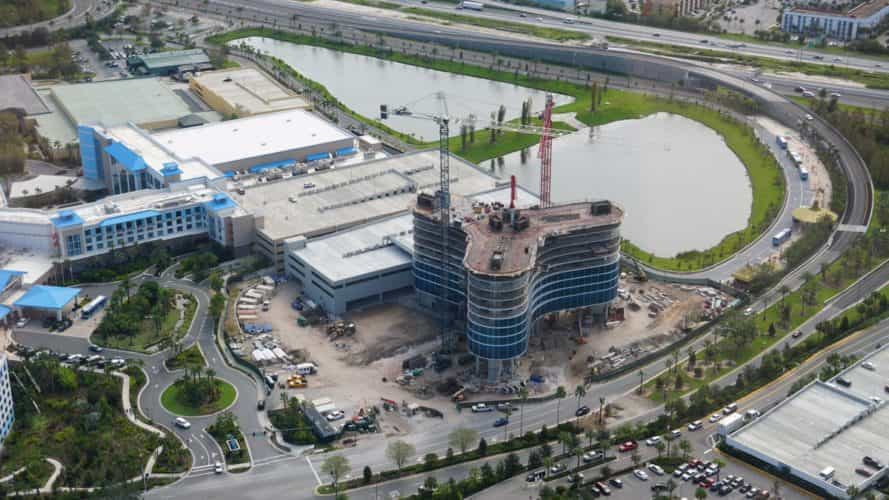 Over on the resort side, Universal’s Aventura hotel is rising up rather quickly. This ultra-modern themed hotel will be a value level resort and will feature a rooftop pool as well a VR game room. 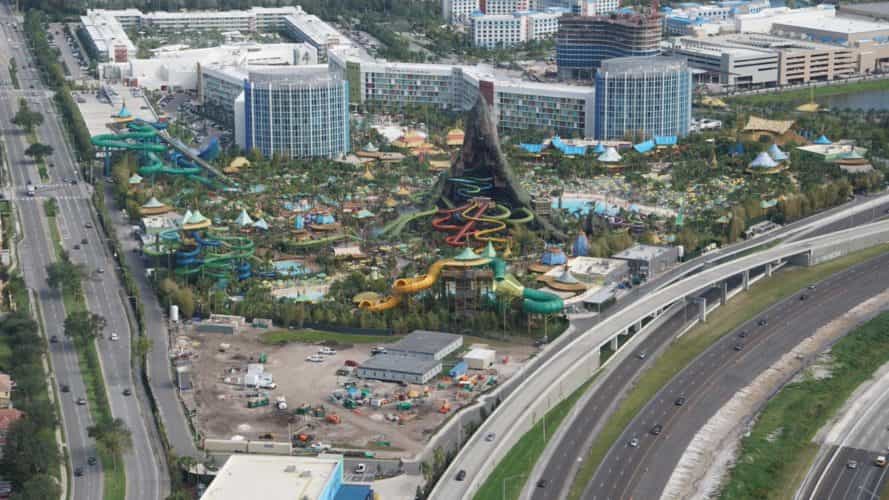 Universal’s Volcano Bay is already preparing for an expansion to their water theme park. The backstage area is getting prepped as buildings are moving and dirt is being shifted. Currently Universal has not released any info regarding an expansion, but rumors heavily point to one coming in the near future. 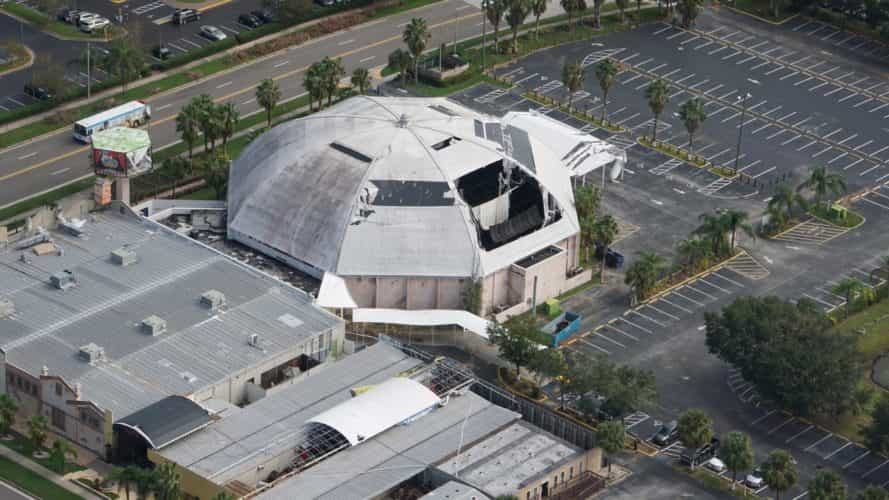 On a sidenote, here is a look at the damage to the Pirate’s Dinner Adventure. The roof caved in during Hurricane Irma and currently there has not been any word on a reopening date. 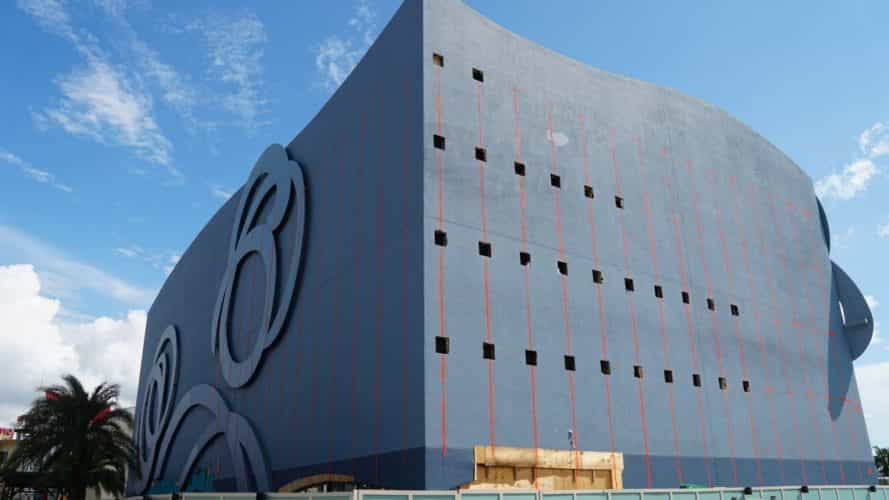 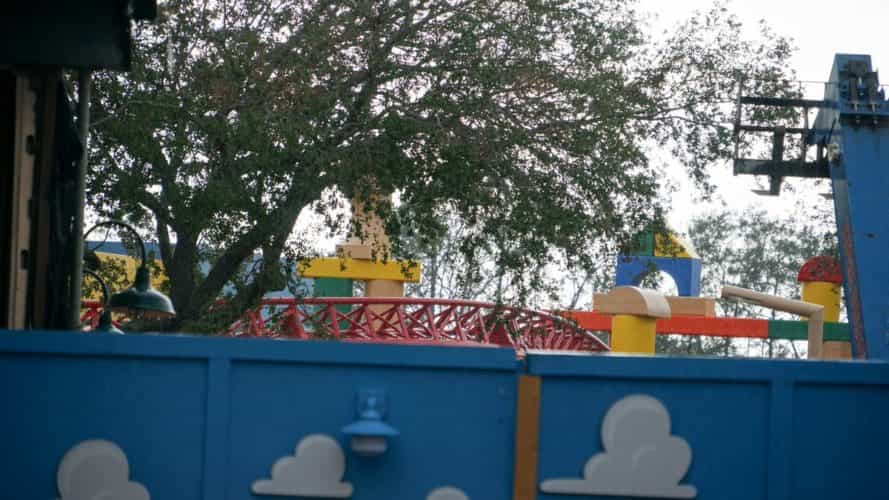 Inside of Disney’s Hollywood Studios we can see a sneak peek into Toy Story Land. The entire area is meant to shrink the guests down to the size of a toy, with huge building blocks and toy elements throughout. Recently revealed at the Walt Disney Presents attraction, the Toy Story Land model showcases exactly what guests will see when the land opens next summer. 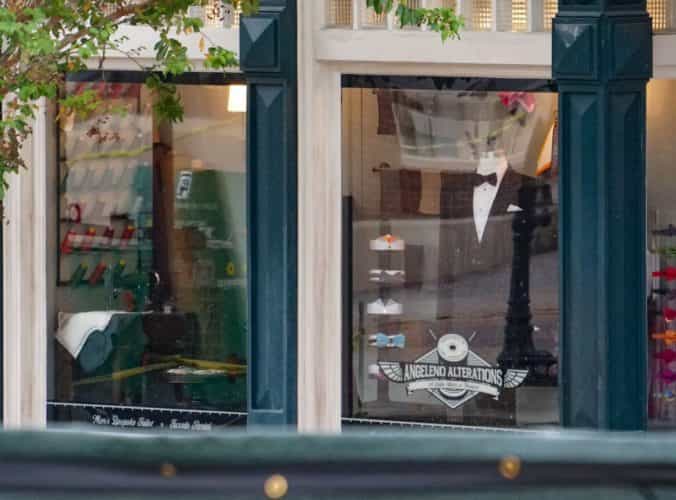 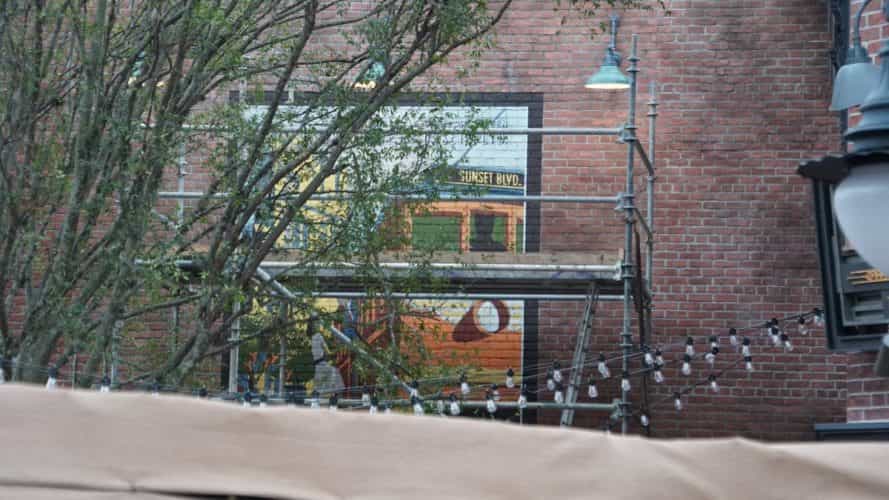 Over the construction barriers we can see Grand Avenue forming on the other side of Disney’s Hollywood Studios. The Baseline Tap House pub is expected to open as soon as next week, and will offer California craft ales, lagers and cider. 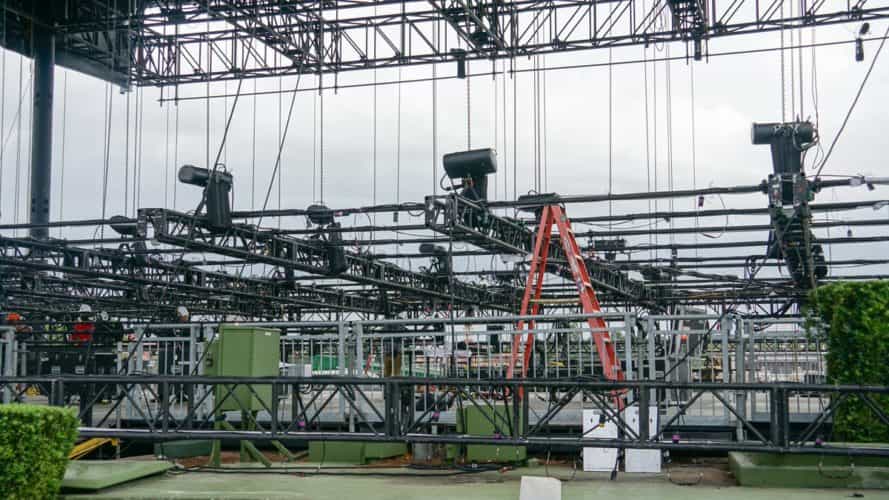 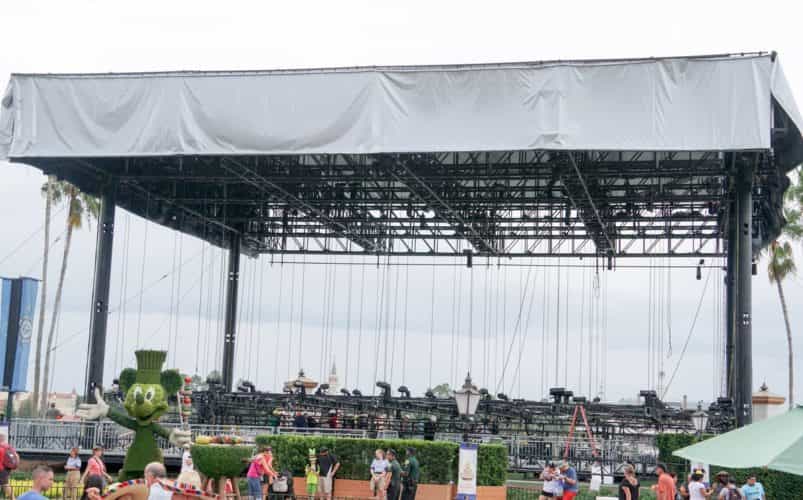 Lastly, over at Epcot, a stage is getting rigged for taping of “The Chew”. This has become somewhat common for “The Chew” to film an episode during the Food and Wine Festival.

Throughout Walt Disney World numerous new projects are underway, with opening dates ranging from this fall to late 2021. Linked below are videos to many of the upcoming project currently in the works.