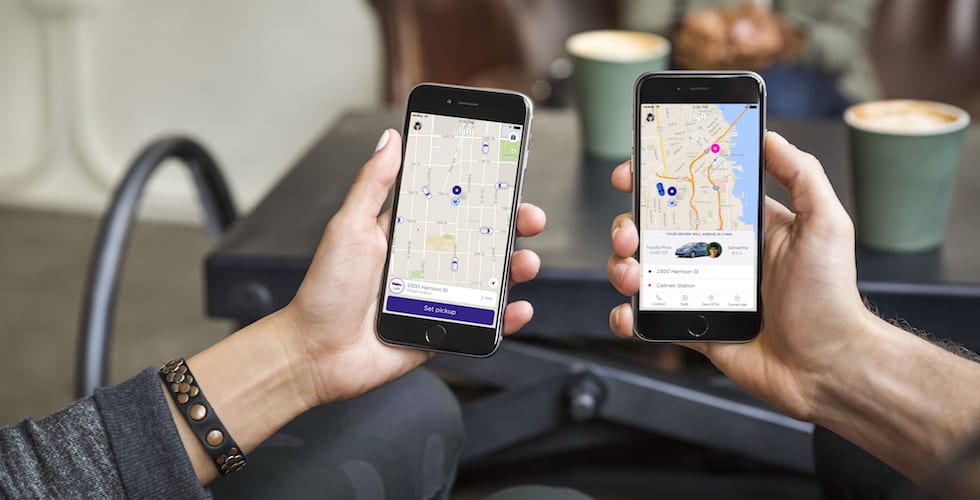 The 2017 Lyftie Awards has revealed the places with the most passenger drop-offs in Orlando.

Lyft, one of the country’s major ridesharing companies, has announced the winners of its 2017 Lyftie Awards at the national and local level.

The national winners were:

For Orlando, the winners included:

To check out other winners of the 2017 Lyftie Awards in cities across the country, visit take.lyft.com/thelyftieawards.

Festival of the Masters this weekend at...