Review: Does 4DX enhance Disney’s ‘A Wrinkle in Time’ 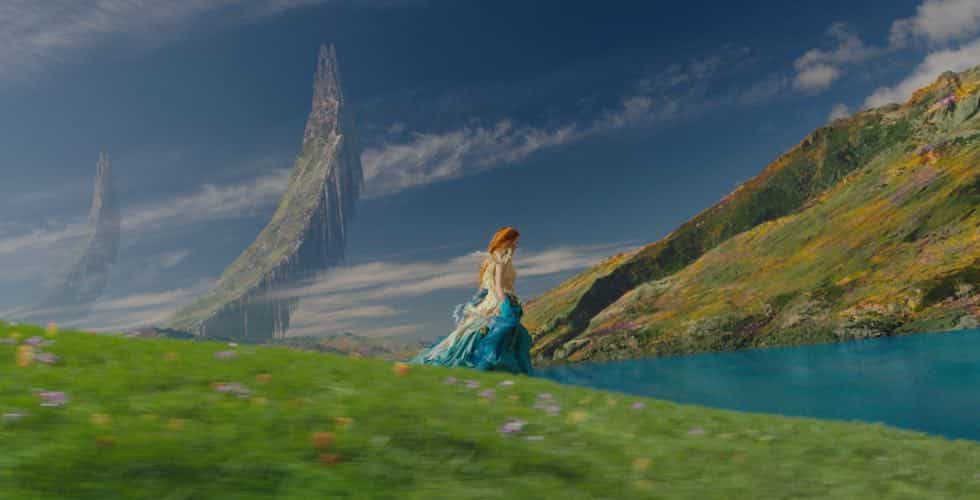 A 4DX theater is a movie theater that simulates rain, snow, wind, lightning and other conditions and stimuli you’re seeing on-screen. Each of the theaters utilizes motion, vibration and “ticklers” in the seats, alongside water, air, bubbles, fog and scents in the theater itself.

For those who haven’t read our review of Disney’s ‘A Wrinkle in Time’, I suggest you read that before considering seeing this film in a 4DX theater. The 3D alone greatly improved the visuals of such a beautiful movie, but the story itself obviously remained the same.

The effects of a 4D theater can change the way you feel about a film. The first time I saw this film, I thought it was just an OK experience. Then when I saw it a second time in the 4DX theater, it was much more enjoyable. These theaters can turn any appropriately effect-diverse movie (more below on that) into a thrilling theme park-esque attraction.

My only real quarrel with seeing films in the 4DX theaters, is that if there aren’t enough scenes on-screen with movement and effects, it can be very odd – such as your typical romance film or any movie without much weather diversity. In these cases, the 4DX theater uses sweeping camera shots as an excuse to move you, or even in some action films, where the effects are sometimes overused, or just don’t fit correctly. It’s not always unsettling to be artistic with the pairing of camera and movement, but it’s also not bad if in a more serious part of a film, you can just sit still and focus.

“A Wrinkle in Time” was not one of these cases, and the effects did a fantastic job of transporting me to the worlds of Uriel, Orion and Camazotz. The flying and tessering scenes were some of the best parts of seeing the movie in 4DX, with the wind, scents and movement all put together to make you soar. My personal favorite part of any movie I’ve seen in 4DX is the culmination of effects in a storm – the amount of water sprayed on you with the use of wind and lightning is just enough to really transport you there, without soaking you to the bone. There is one such scene in “A Wrinkle in Time”, and I would say that any movie that contains a hurricane, storm, or tornado is going to be a great one to see in 4DX.

There are 4DX theaters in Regal theaters around the U.S.A. with one here in Orlando at Pointe Orlando, one in Washington D.C., two in New York City, one in Los Angeles and one in Seattle, Wash.

Here’s our other previous more detailed review on the 4DX theater from when it first opened with “Kong: Skull Island”.