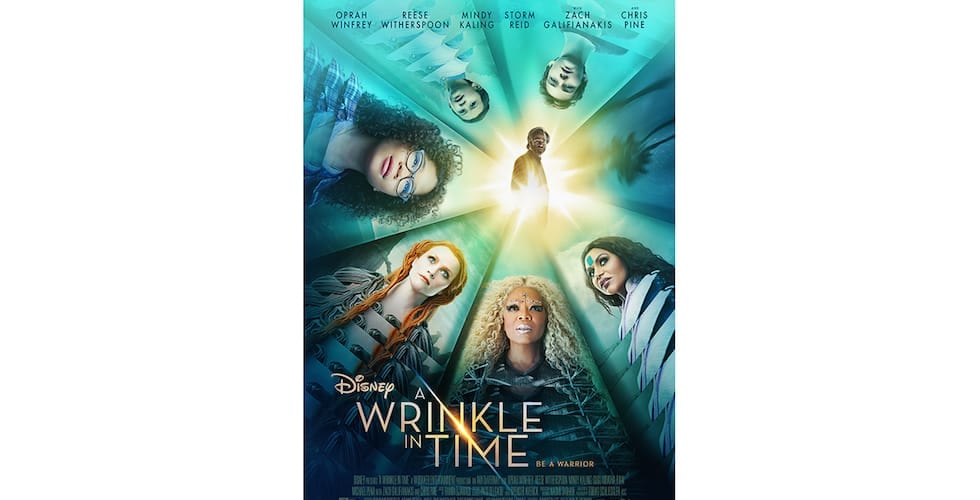 Catch a sneak preview of “A Wrinkle in Time” at Disney Parks starting Feb. 9.

2018 has arrived, and with it comes the anticipation for Disney’s upcoming adventure, “A Wrinkle in Time.” To celebrate, guests visiting Disneyland and Walt Disney World Resort will be able to catch a sneak preview of the new film starting Feb. 9.

At Disney California Adventure Park, guests can watch a short preview of the film in 3D with special in-theater effects at the Sunset Showcase Theater. Guests visiting Disney’s Hollywood Studios at Walt Disney World can see this advance look at “A Wrinkle in Time” as part of the Walt Disney Presents attraction.

Director Ava DuVernay brings Disney’s “A Wrinkle in Time” to life. Based on Madeleine L’Engle’s classic story that travels across time and space, “A Wrinkle in Time” examines the battle of dark versus light, and the triumph of love. A young girl experiences a transformative journey led by three celestial guides, and learns that the best way to conquer her fear is to travel by her own light.

Don’t miss out on this sneak peek, as well as a display of screen-used costumes from the production when the limited-time preview opens at Disneyland and Walt Disney World on Feb. 9.

Check out the trailer for the upcoming Disney film below. “A Wrinkle in Time” opens on March 9.

Epcot’s Flower and Garden Festival as a...