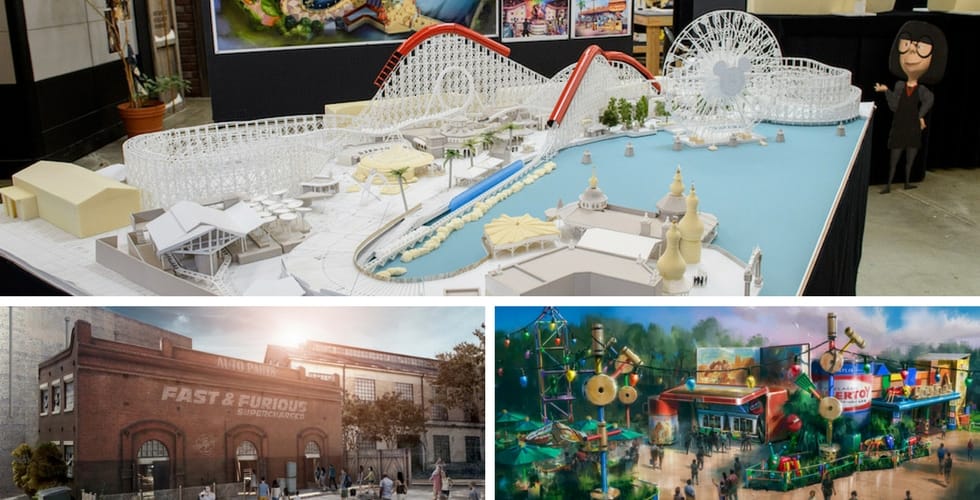 2018 will be a year of new attractions and experiences at theme parks all over the world.

2018 is going to be a big year for the attractions industry, as Disney, Universal, SeaWorld and other players will bring new additions and updates to their domestic and international parks throughout the year.

Check out our list of top new additions and updates coming to the parks below: