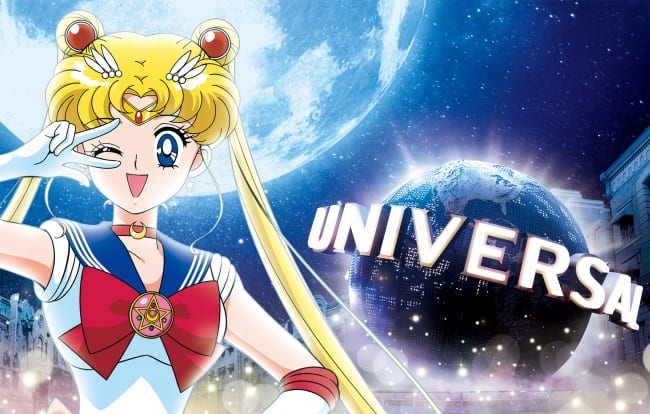 A Sailor Moon 4-D attraction and more is coming in 2018 to Universal Studios Japan.

Guests visiting Universal Studios Japan in Osaka have several new experiences to look forward to in 2018, including a Sailor Moon 4-D movie, and Curious George show, and a high-tech nighttime parade.

Universal Studios Japan (USJ) has recently announced a number of 2018 additions and enhancements to the Osaka theme park. As part of the annual “Universal Cool” promotion, a temporary Sailor Moon 4-D attraction will be offered for a limited time between March 16 and June 24, 2018. Sailor Moon: The Miracle 4-D will pair in-theater effects and moving seats with a 3-D film featuring signature Sailor Moon transformation scenes in an all-new storyline. 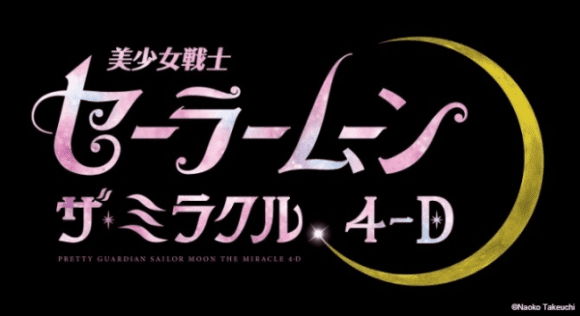 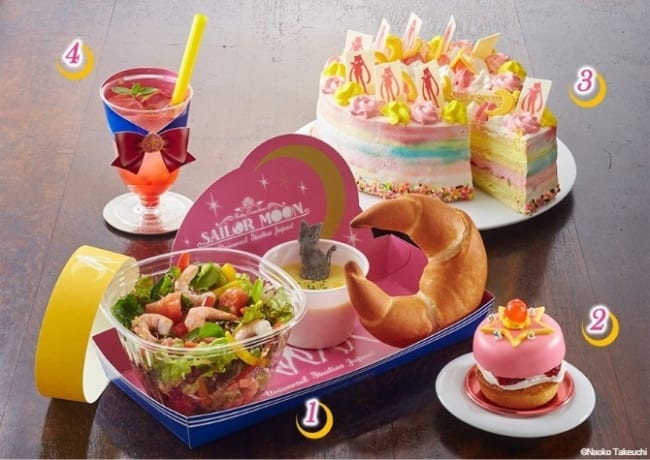 This year’s Universal Cool event will also feature a virtual reality roller coaster based on the Final Fantasy video games, which will temporarily replace the Space Fantasy attraction. You can preview Final Fantasy XR Ride, which also opens on Jan. 19, in this Japanese-language video:

An all-new theater show attraction starring Curious George will replace the former Animation Celebration with Woody Woodpecker. The show takes place in an animation studio, where little George interacts with guests as if he comes to life via Pepper’s Ghost projections, similar to the Escape from Gringotts preshow. 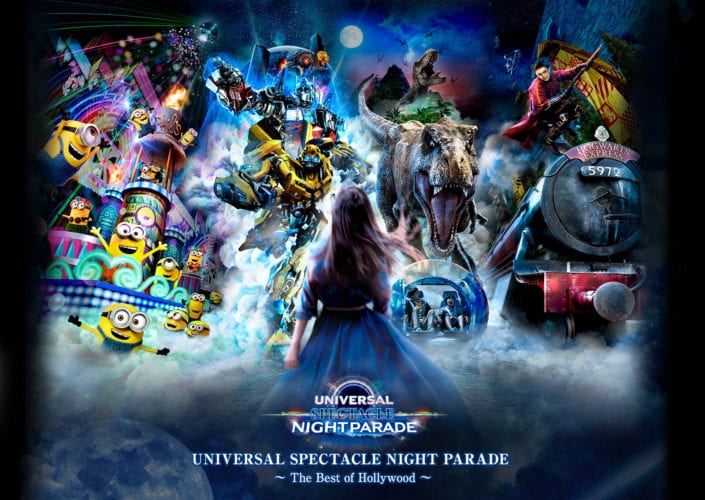 Harry Potter and the Forbidden Journey is being enhanced with state-of-art imaging technology, which will likely remove the 3D effects in favor of the 4K 120 frames-per-second projections used in Universal Studios Hollywood. The park promises “a new level of excitement as you come face-to-face with magical creatures,” so additional Dementors or other animatronics may also be added.

Finally, the THEA Award-winning Waterworld show is being “massively upgraded” for 2018 with new stunts and special effects. 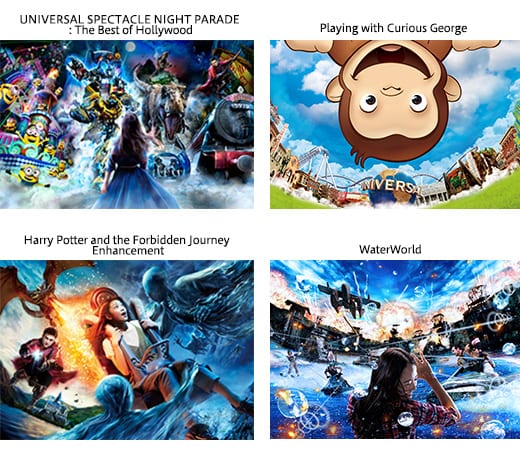 For more about Universal Studios Japan, visit USJ.co.jp and watch these videos:

Hi. I am in the US and my daughter is going to Japan to go to USJ for the Sailor Moon event but she can not find a place to buy the tickets. Can you please help us. She will be there between March 23 and 30. Thank you. Vilma and daughter Stephany