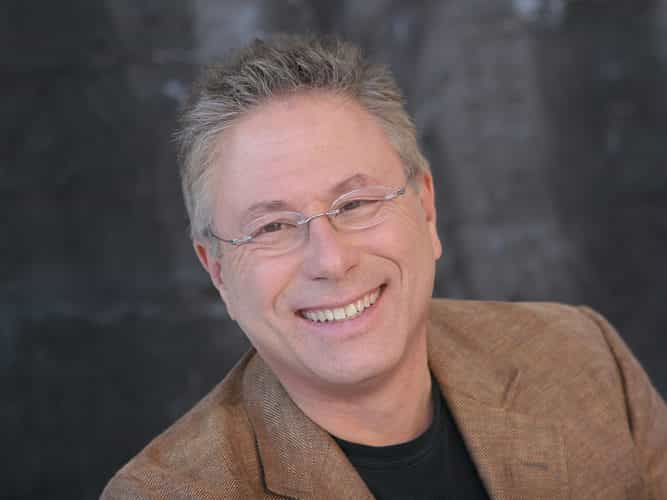 Eight-time Oscar-winner Alan Menken will perform his own music and share anecdotes about his legendary career in a one-man show during July’s D23 Expo 2017. Stage and screen composer Alan Menken is scheduled to entertain D23 Expo guests with two performances of his new one-man show, A Whole New World of Alan Menken, on Sunday, July 16, 2017, at 1:30 p.m. and 5:00 p.m. in Hall D23 of the Anaheim Convention Center.

Menken has won more Academy Awards than any other living individual. He has received 11 Grammy Awards, seven Golden Globes, a Tony Award, and 19 Academy Award nominations. For Disney, he co-wrote the classic songs for Beauty and the Beast, The Little Mermaid, Aladdin, Pocahontas, The Hunchback of Notre Dame, Enchanted, and Tangled, as well as the Broadway shows Little Shop of Horrors, Sister Act, Newsies, A Bronx Tale, and the ABC television series Galavant.

The one-man show is written and performed by Menken and directed by Richard Kraft, the creative director of Disney’s The Little Mermaid in Concert at The Hollywood Bowl starring Sara Bareilles and Rebel Wilson, as well as the upcoming La La Land in Concert: A Live-To-Film Celebrationat the Hollywood Bowl. The show is produced by Laura Engel and Richard Kraft and Alison Ahart Williams and Tim Fox.

For more Menken music, watch these highlights of his concert with Richard Sherman at D23 Expo 2013: